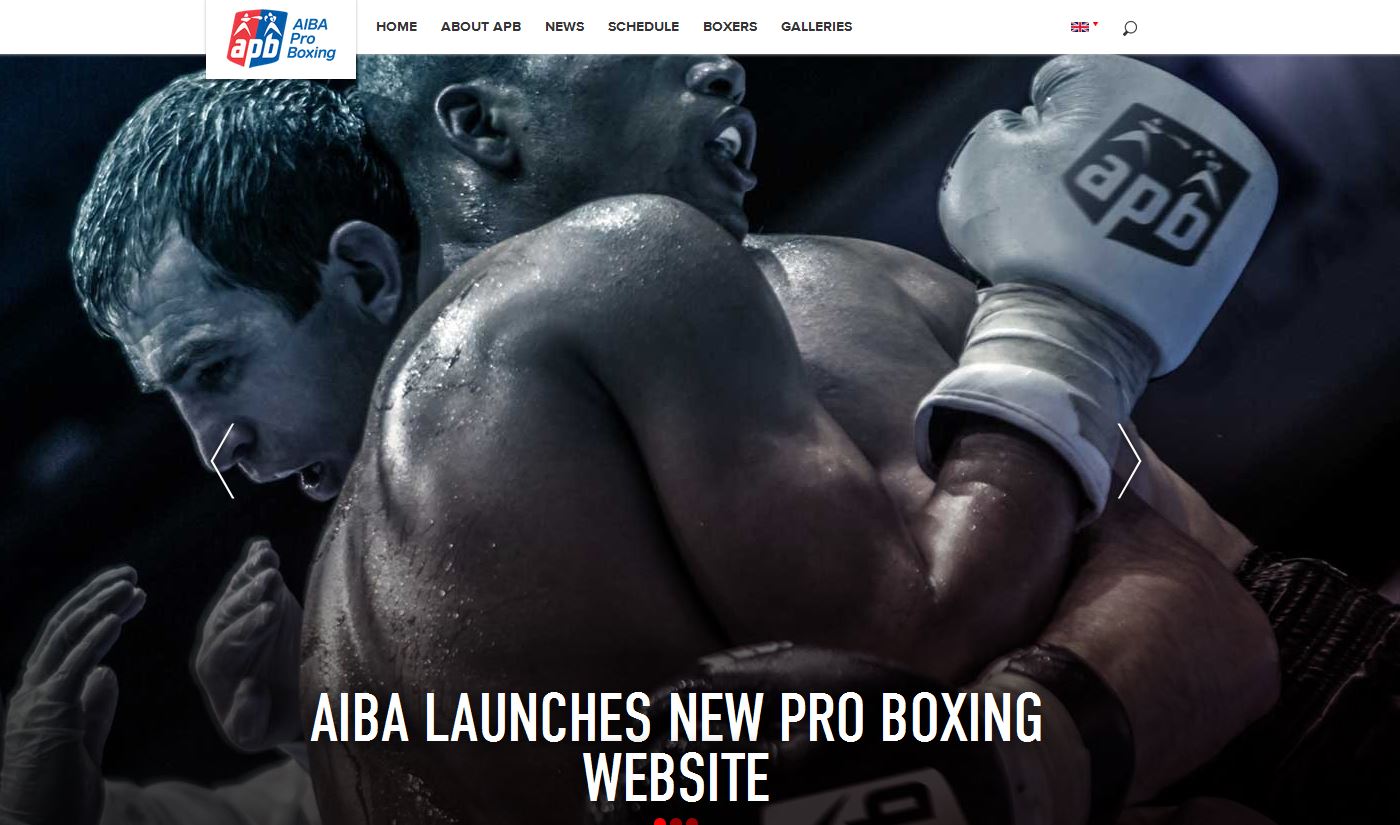 The International Boxing Association AIBA is proud to announce that as of yesterday, Wednesday July 16, there were ‘100 Days to Go’ until the beginning of the pre-ranking phase of its competition program, AIBA Pro Boxing (APB), starting on October 24.

In recognition of this milestone, AIBA is extremely excited to launch the APB website with official profiles of the boxers competing in the richly talented light flyweight category (49kg).

Full profiles of all boxers of this category are now exclusively available on the APB website (http://www.aibaproboxing.com/boxers/)

Profiles of boxers in each weight division will be unveiled periodically in separate announcements, and a full list of profiles for APB boxers in all weight categories will be published on the website in September.

A second phase of the website will be released in the later part of October, in line with the new APB season, and visitors will be able to view updated schedules, rankings and results.

The site will eventually be available to view in three different languages: English, Spanish and Russian; and integrates with APB’s social media platforms.

The results of the bidding for AIBA’s major competitions to be held in 2015 and 2016, as well as for the Olympic Qualifying Events for the Rio 2016 Olympic Games. The host cities were selected by the AIBA Executive Committee Members in a secret ballot on July 17th during their meeting currently being held in Istanbul, Turkey.

The Executive Committee Members selected the following Host Cities, further to the bid presentations made by all candidates yesterday:

Conducted over four stages, the draw for the new season initially confirmed Season IV finalists Cuba Domadores and Azerbaijan Baku Fires as seeds. Both teams will have the advantage of starting and finishing the regular season at home. For this reason they were seeded in position seven which gives this privilege in both groups.

This draw resulted in defending champions Cuba Domadores drawn in Group A and Azerbaijan Baku Fires in Group B.

The second stage of the draw concerned the seeding of the Season IV semi-finalists to ensure they were drawn in different groups, while the third stage determined the group positions of the remaining 12 franchises, with the final stage deciding which weight category should contest the sudden death bout for all play-off matches.

Season V will also see a number of important innovations taking place, including the increase in the number of franchises from 12 to 16. WSB welcomes Morocco and Venezuela into Season V, as well as the return to WSB of a franchise from China, who fielded the Beijing Dragons in Seasons I and II. A remaining candidate, yet to be named, will be unveiled shortly by the WSB. This remaining franchise appears in the Draw Results under the name ‘WSB’.S

Some very interesting match-ups were produced as a result of the draw, mixing WSB stalwarts with newcomers to the competition. Group A will see the very first WSB matches for the Moroccan franchise, who were drawn in the same group as North African neighbors Algeria Desert Hawks. Another neighborly draw will see Ukraine Otamans take on Russia Boxing Team in Group A.

Group B will see a match-up between Astana Arlans and Azerbaijan Baku Fires, whose boxers and coaches struck up a friendship last season. The group will also feature the very first WSB match of the Venezuela franchise.

The Season V calendar will see a change in format due to the arrival of the new teams, with the regular season being expanded from ten to 14 weeks.

Advantages in the play-offs, the tournament’s knockout phase, will be given to the best performing teams in the regular season. Only two quarter-finals will be featured, with three top-ranked teams from each group advancing to the play-offs, and the number one ranked teams will go straight through to the semi-finals.

The format of the play-offs will be the same as the finals in previous WSB Seasons: the teams will play in one location at home over two consecutive evenings.

In quarter-final matches, the second ranked teams will have the advantage of hosting these ties at home.

This same format will be applied to the semi-finals, when the top ranked teams from the regular season who qualified directly to the semi-final stage will host the winners of the quarter-finals at home.

Season V of WSB will carry extra significance, with 17 boxers qualifying directly from the competition for the Rio 2016 Olympic Games through the final WSB Individual Boxers Ranking at the end of the regular season.

Those qualifying will be the boxers ranked first and second in categories from Flyweight to Light Heavyweight, and boxers at the top of the rankings at Light Flyweight, Heavyweight and Super Heavyweight.

The number of WSB boxers qualifying for this Olympic Games is significantly different compared to London 2012, where only five boxers were granted a quota place. This is a huge step towards AIBA’s goal of governing the sport of boxing worldwide in all its forms.

The Chairman of WSB Board and the President of the AIBA, Dr Ching-Kuo Wu, has awarded the World Series of Boxing Season IV Champions The Cuban Domadores, and second place Azerbaijan Baku Fires with the prize money for their successful performances in the most recent WSB Season IV, completed on June 7th.

Two checks were presented in a ceremony held at the 2014/15 AIBA Executive Committee (EC) Meeting, which is currently taking place in the city of Istanbul, Turkey.

Mr Alberto Puig, the President of the Cuban Boxing Federation, received the prize of a $500,000 check.

Additionally, Mr Suleyman Mikhaylov, the Vice-President of the Boxing Federation of Azerbaijan, received a $100,000 check for the Baku Fires Franchise as the runner-up of the WSB Season IV Finals.