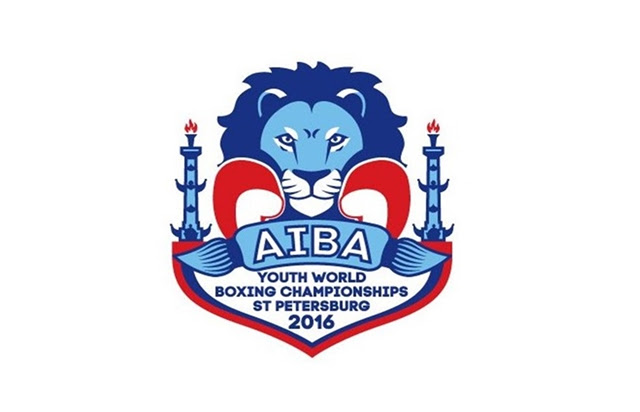 There are 30 days to go until the start of the AIBA Youth World Championships in Saint Petersburg, Russia, where the next generation of global boxing talent will be taking to the 7,000-capacity Sibur Arena in pursuit of gold. Running from 17-26 November, the competition is open to male boxers born in 1998 and 1999 across the ten Olympic weight categories.

“This is one of the most important events in the AIBA Boxing calendar, one that gives us a precious insight into the next wave of talented athletes ready to take the major step into Elite-level boxing,” said AIBA President Dr Ching-Kuo Wu. “Following the huge success of the the Junior World Championships here last year, we are looking forward to returning to Saint Petersburg and, with the help of the LOC, delivering another first-class tournament for the world’s boxing fans.”

“It has always been AIBA’s mission to support boxers throughout their chosen career paths. Today, we remain as committed as ever to providing a structure within which athletes can perform to the best of their abilities, helping them to fulfil their potential from Junior and Youth competitions all the way through to the greatest honour: representing their countries at an AIBA World Championships or Olympic Games.”

The number of boxers registered to participate currently stands at over 400, hailing from more than 70 countries. Underlining the pedigree of the competition, previous winners include the newly crowned Olympic champions Robeisy Ramirez of Cuba and Tony Yoka of France, as well as the USA’s Shakur Stevenson and Kazakhstan’s Ivan Dychko.

“The 2014 Youth World Championships was a tough competition. It gave me the experience I needed to get where I did in the Olympics and get that silver medal. It really helped me a lot.” – Shakur Stevenson.

About the Youth World Boxing Championships:

The 2016 AIBA Youth World Boxing Championships is the 5th edition of the legendary event.

In 2008, the AIBA Youth World Boxing Championships succeeded the longstanding and prestigious Cadet World Championships, with the first edition of the new-look tournament taking place in Guadaljara, Mexico.

The biennial competition is open to boxers aged 17-19 years old, and has always been a superb testing ground for the potential elite-level champions of the future.