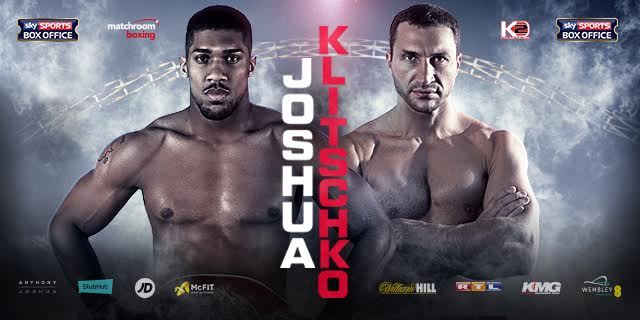 The second batch of tickets for the blockbuster fight sold inside one hour when they released at lunchtime on Monday and the total tickets now sold has exceed the record set by Carl Froch’s World Super Middleweight title rematch against George Groves in 2014.

Promoter Eddie Hearn said: “The demand for tickets for Joshua vs Klitschko is phenomenal – this is unquestionably the biggest fight in British boxing history and we would have sold out Wembley twice over.

“We have put a request in to Brent Council, the Mayor’s office and TFL to increase the capacity by a further 5,000 tickets. We are confident of a positive answer and we will release further news shortly. Roll on April 29!”