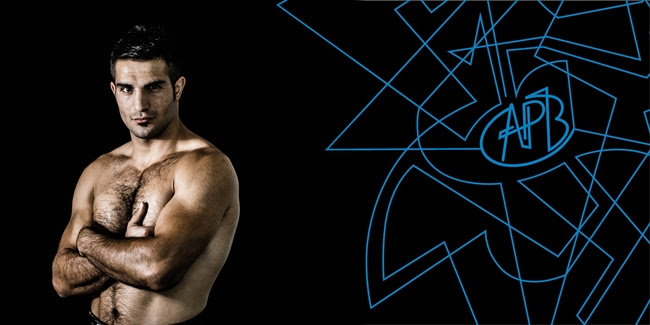 This was the third title change of the AIBA World Championship Matches series, and perhaps the most one-sided as the challenger dominated the defending Champion throughout.

The Uzbek crowd favourite had previously lost to Abdrakhmanov last January, but started their rematch in phenomenal fashion as he won the first four rounds in decisive fashion.

Tojibaev quickly took control of the center of the ring, and frequently troubled his decorated rival with sharp left hooks and outstanding reflexes.

Abdrakhmanov was previously undefeated in APB but could not respond to the constant barrage from Tojibaev, and it took until the fifth round before he was able to enjoy any success in the bout.

His momentum could not last however, and cheered on by a boisterous venue, Tojibaev retook control of the contest in the sixth round.

Tremendous head movement and a well planned defence enabled the Uzbek star to dictate the pace of the bout, while the variety of his shots was also exceptional.

Although Abdrakhmanov won the 10th round across the board, in his quest for a knockout finish he was constantly beaten to the punch in the latter stages by his dynamic opponent.

After all 12 rounds has been completed, it was the hand of Tojibaev which was raised in victory after a wide unanimous decision verdict, and he was later awarded the APB belt to the delight of his many fans in Tashkent.

Backed with passionate support from the thousands of fans inside the Erzurum Stadium Sports Center, Sipal opened the bout in confident fashion as he aggressively hunted down the talented Russian.

The Champion won the first three rounds on every scorecard, where his excellent hooks and pressure impressed the watching judges.

Zamkovoy enjoyed his best form in the opening stages of the fourth round, but was forced to withdraw from the bout midway through the frame after suffering a head injury.

On doctors orders the bout was stopped, and the result was decided on the scores from the four rounds of action.

After Sipal’s control of the majority of the match he was awarded the victory, and wore his belt with pride in the ring along with a replica shirt of his beloved Fenerbahce football team.