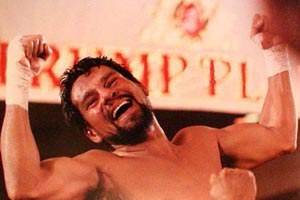 Take a look at the top 5 boxers in history from Panama. Most fight fans know the great Hands of Stone to be a proud Panamanian, but he’s far from the only notable warrior on this list.

Hopefully you enjoyed our list of the best boxers from Panama in the history of the sport, if you care to debate, question or argue, then feel free to chime in with a comment below. From Manos de Piedra to the aptly named Panama Al Brown, a very notable collection of all-time greats.