“The conclusion of Season 2 of the WBSS is going to be nothing but spectacular,” said Kalle Sauerland, Chief Boxing Officer of the WBSS.

“As we have become accustomed, whoever raises the Muhammad Ali Trophy at the end will become the man to beat in the division. And as with the other finals, we are very proud to also have the historical Ring Magazine belt on the line in red hot Riga.”

Mairis Briedis and Yuniel Dorticos have exchanged Season 1 semi-final exits with the opportunity to enter an exclusive club of boxers who have won the Ali Trophy. 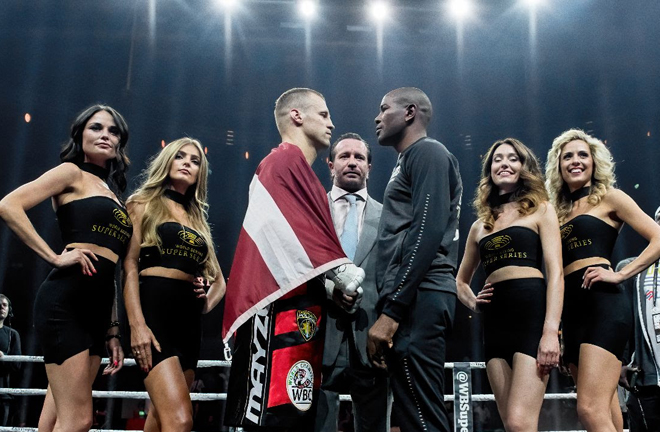 Briedis beat Noel Mikaelian on points in his quarter-final and stopped Krzysztof Glowacki via TKO in the third round of a dramatic semi-final.

Dorticos took a similar route with a points victory over Mateusz Masternak and a 10th round knockout of Andrew Tabiti – a KO that earned the ‘Knockout of the Year’ prize across multiple media.

“I’m really looking forward to the final,” said Briedis, the tournament No. 1 seed.

“It is fantastic for Latvia to be able to host an event of such magnitude. Millions and millions of eyes worldwide will be watching what’s happening at the Arena Riga on fight night.

“It is going to be a thrilling fight as I’m facing one of the very best cruiserweights on the planet. The stake is so high and both of us are only looking for one thing – to win it all!” 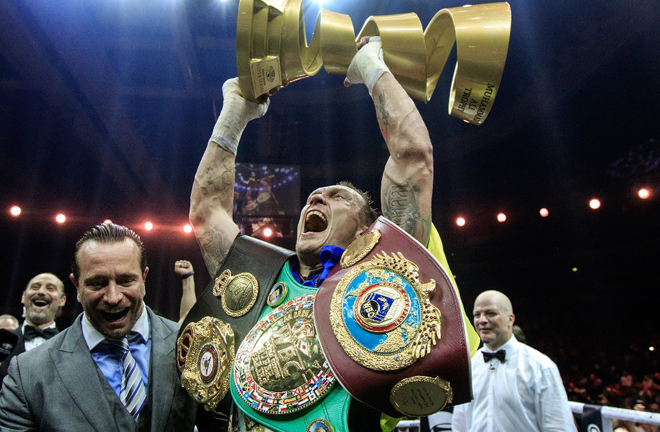 Miami-based Dorticos, aptly nicknamed ‘KO Doctor’ for his devastating punching power, is confident of going all the way and take home the greatest prize in boxing.

“Briedis, you better prepare yourself for war,” said Dorticos, the IBF World champion and tournament 2 seed.

“Let’s give all the fans around the world a spectacular all-time classic. Come fight night you will know why I’m called the ‘KO Doctor’.

“The Muhammad Ali Trophy has my name engraved already!”

“The WBSS and Ring Magazine have a common goal; we strive to seek out the best fighter in each weight class.

“Mairis Briedis and Yuniel Dorticos meet in the WBSS cruiserweight final, and with Aleksandr Usyk having moved north to heavyweight, this bout will decide his heir apparent at 200 pounds.

“Once again, the Ali Trophy and Ring Magazine titles will be at stake, and fight fans will be treated to boxing at its best.”

Tickets for the Briedis-Dorticos WBSS Cruiserweight Ali Trophy final at the Arena Riga will go on sale soon. Fans are encouraged to sign-up for Ticket Alerts here.

The final will be broadcast live on DAZN in the U.S. Fans can visit DAZN.com or download the DAZN app to their preferred connected device.