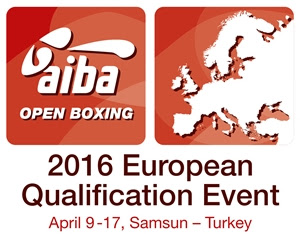 There are 10 weight categories for men, ranging from light flyweight up to super heavyweight. The two finalists from each division will receive a quota spot for the Rio 2016 Games, while the two losing semifinalists will take part in a box-off for the third and final qualification place.

The women will compete in three weight categories; flyweight, lightweight and middleweight. The two finalists in each class will win a quota at the coming Olympic Games.

In the women’s draw, despite strong competition, no name stands out quite so brightly as Katie Taylor. Ireland’s lightweight star is the reigning Olympic, World and European champion, unbeaten in all competition since 2011 and widely considered to be the best pound-for-pound female boxer on the planet.

While Taylor starts as favourite in the lightweight class, Adams, the London 2012 flyweight champion, is the one to watch in her division and Dutch star Nouchka Fontijn takes the honours in the middleweight category.