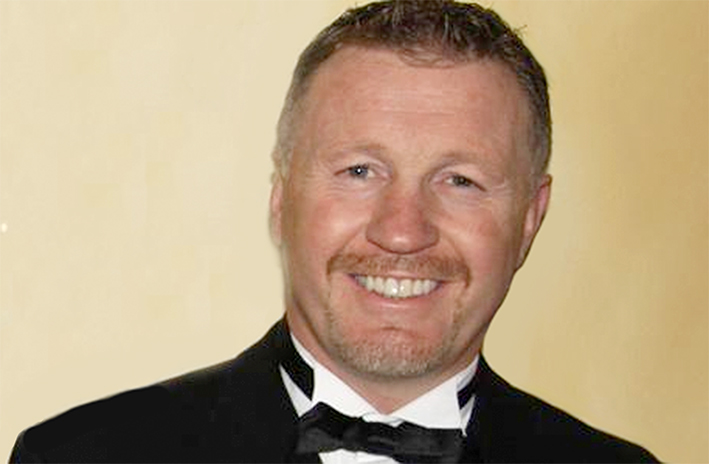 Mr Collins takes over the role from Interim President Gianluca Di Caro, who temporarily took the reigns of the Malta Boxing Commission in October, following the removal of former President Alexander Zammit for gross misconduct and negligence. 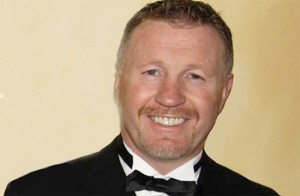 Following his appointment Mr Collins said, “I am honoured to be the new President of the Malta Boxing Commission. I have always believed that there is potential for Maltese based fighters, national Maltese fighters, who have not had the opportunity to break into the professional ranks.

“The Malta Boxing Commission isn’t big, but it is an organisation that is determined to do it’s best for the young upcoming fighters on the islands. It’s a professional board of control that’s accepted by boxing sanctioning organisations world wide, which is very important to us, we’re glad about this as this recognition enables us to hold professional boxing events in Malta.

“On a more personal note, besides my involvement with boxing on the Islands, I have family connections here, my brother is involved with one of the professional football teams in Malta, so I am looking forward to spending even more time here in the future.”

Outgoing Interim President Mr Di Caro, who is a founding partner of the Malta Boxing Commission, then spoke briefly on the appointment of the new President.

“We, the entire board of the Malta Boxing Commission, are proud to announce that our new President is Mr Steve Collins. Throughout his career Steve has been an exemplary ambassador for the sport, as well as possessing a superlative boxing pedigree.

“As an amateur he won 26 Irish titles, as a pro he achieved the pinnacle of the sport, World Champion, not just the once but at two weights – Middleweight and Super Middleweight – as well as won both Irish and American National Championship honours.

“Since retiring from the ring in 1997, Steve has remained very much “hands on” within the sport, not just in Malta but also the UK and of course his homeland of Ireland. As such we, the board of the Malta Boxing Commission, are particularly pleased to welcome Steve to the organisation, as we believe that under his leadership we will finally achieve our aim of developing a professional boxing culture within the Republic of Malta.”

In addition the Malta Boxing Commission have strengthened the board further by appointing former Malta Boxing Federation CEO Mr Carmelu Cardona to the role of Vice Chairman and Dr Matthew Brincat, Chairman of the Marsa Race Course, to the role of Head of Legal, as well as ratified all long standing board members roles.

In addition the board members agreed to the amending of the Malta Boxing Commission statutes, in order to prevent any single board member assuming an autocratic and self benefiting role, as with former President Mr Alexander Zammit during his tenure, to ensure that all decisions are made in a truly democratic manner by the appropriate committee, for the benefit of the MBC members and the sport of boxing.