Brit Frankie Gavin  admits this could be his last chance to prove himself and claim a major title fight later in the year when he faces Renald Garrido on the 13th May 2017 at the Barclaycard Arena, Birmingham live on Sky Sports.

Gavin lost to Sam Eggington back in October and the former World title challenger now enters into a new chapter in his career, having switched to  Eggington’s trainer, Jon Pegg.

Garrido is a familiar face in the UK having beaten Bradley Saunders and gone the distance with Jack Catterall, Martin Lindsay and Robbie Davies Jr, and Gavin knows he must be at his best if he wants to bounce back with a win and move onto major title fights later in the year.

“I’m heading to the real last chance saloon now,” said Gavin. “I’m in a gym with a lot of fighters and that’s good for me – it’s keeping me on my toes and hungry.”

“I want a big fight next so I need a good performance on Saturday to prove that I can still win massive titles. Garrido is a good test for me, he always comes to win and he’s dangerous, so I need to be on my guard.”

Gavin’s clash with Garrido is part of a huge night of action in Birmingham as Kal Yafai makes the first defence of his WBA World Super-Flyweight title against Suguru Muranaka. 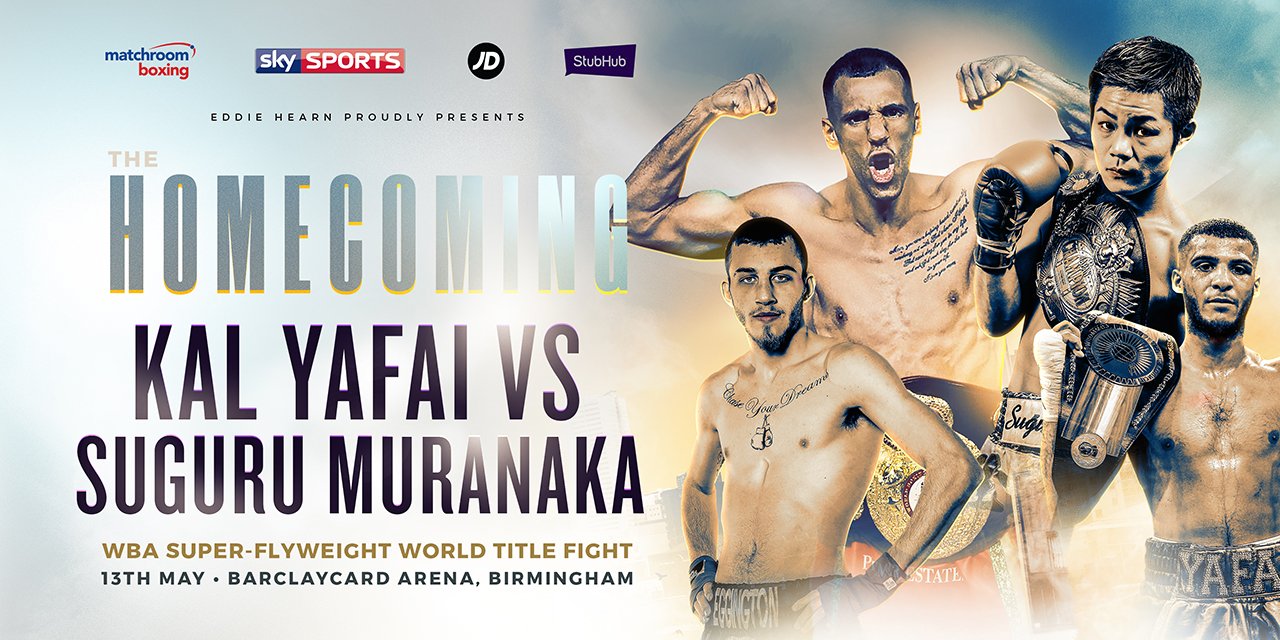 Limited tickets are on general sale from the Barclaycard Arena with tickets priced at £40, £60 and £100 available from www.barclaycardarena.co.uk.

Face value tickets for May 13 are also be available from http://www.stubhub.co.uk/matchroom-boxing-tickets/ . StubHub is the official ticket partner and marketplace of Matchroom Boxing and Anthony Joshua.