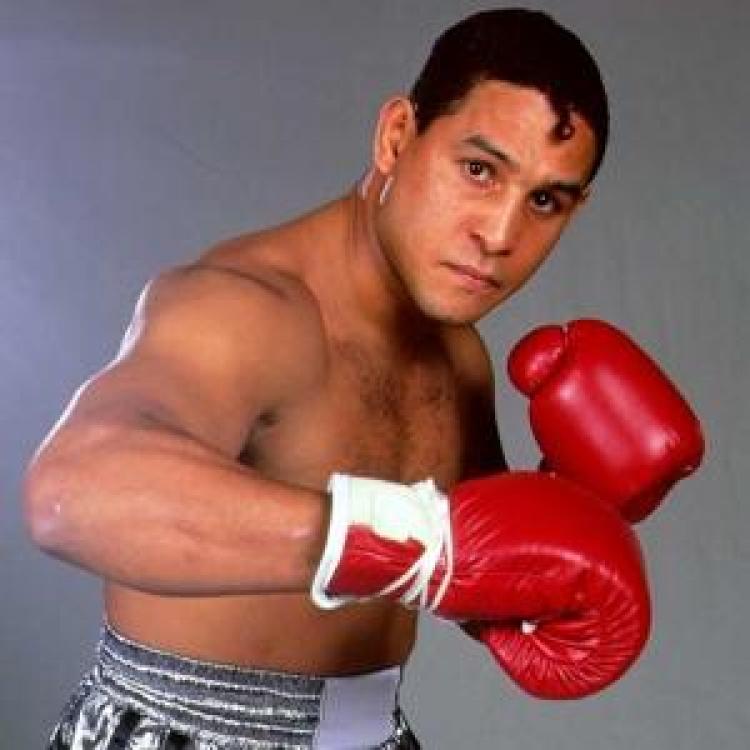 The New York State Boxing Hall of Fame (NYSBHOF), sponsored by Ring 8, has announced its 18-member Class of 2016. The fifth annual NYSBHOF induction dinner will be held Sunday, April 3, at Russo’s On The Bay in Howard Beach, New York.

“This is another very strong class of inductees,” said Ring 8 & NYSBHOF president Bob Duffy, who was inducted into the NYSBHOF last year. “We are honoring New York’s finest in our sport. This is all about recognizing great fighters, as well as others involved in boxing, from the state of New York.”

Each inductee will receive a custom-designed belt signifying his induction into the NYSBHOF. Plaques are on display at the New York State Athletic Commission.

All boxers needed to be inactive for at least three years in order to be eligible for NYSBHOF induction, and all inductees must have resided in New York State for a significant portion of their boxing careers or during the prime of their respective career.

Tickets are priced at $125.00 per adult and $50.00 for children (under 16), and include a complete brunch and cocktail hour upon entry, starting at 12:30 PM/ET, as well as dinner (prime rib, fish or poultry) and open bar throughout the evening. Tickets are available to purchase by calling NYSBHOF/Ring 8 president Bob Duffy at 516.313.2304.