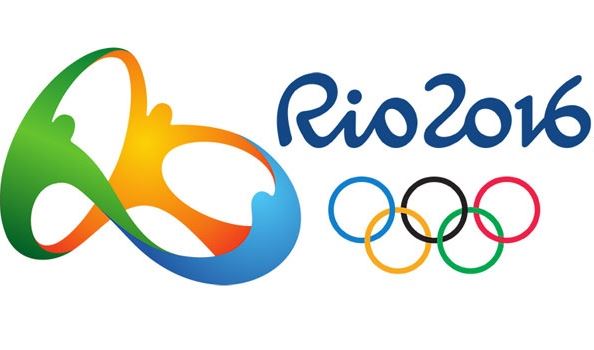 Last week the IBF’s Executive Officers and Board of Directors conferred to discuss the organizations stance on AIBA’s and the IOC’s decision to allow professional boxers to compete in the upcoming Olympic Games in Rio de Janiero, Brazil.

Preliminary discussions were held during the IBF’s annual convention this past May in Beijing, China where IBF Medical Committee member and ringside physician, Dr. Paul Wallace presented the organization with a letter sent to AIBA’s President, Dr. Ching-Kuo Wu, by Dr. Raymond Monsell, Chairman of the Association of Ringside Physicians and Dr. Larry Lovelace, President of the Association of Ringside Physicians. In the letter the doctors address the dangers faced by an amateur boxer competing against a professional boxer. In particular they reference skill level, the difference in scoring amateur bouts vs. professional bouts and the use of head gear.

Upon reviewing the medical opinions put forth in this letter, and conferring with other individuals and organizations involved in the sport, the IBF believes that there is an inherent risk with professionals competing against amateurs. While the IBF/USBA Rules Governing Championships Contests do not specifically address professional boxers competing against amateur boxers, the organization will apply its rules 5 and 14 in addressing any situation where an IBF Champion or fighter rated by the IBF chooses to compete as a boxer in the 2016 Olympic Games in Rio. The rules are as follows:

“A Champion and Challenger must at all times set high ideals and act in a sportsmanlike manner. Any action by a Champion, Challenger promoter, manager or cornerman which reflects poorly on the IBF/USBA or the sport of boxing will subject the contestant to the imposition of discipline and penalties. The provisions of Rule 14 will be applied to any such situation.”

“Should any Champion or Challenger be found in violation of any of the rules of the IBF/USBA, he may be removed from the rankings for a period of not less than one (1) year. Should any Champion, Challenger, promoter, cornerman or manager be found to have acted in an unsportsmanlike or unprofessional manner as provided in Rule 5 (IBF and USBA championship, elimination and unification bouts) by a majority vote of the Board of Directors, the Champion or the Challenger may be subject to fine, forfeiture of monies, vacation of title, lowering or removal from the ratings or any other discipline directed by the Board of Directors. Any boxer, promoter, cornerman or manager subjected to discipline under this rule has a right to appeal the finding of a violation or the imposition of discipline, or both, under Rule 12, Appeal Procedure.”

“Making this decision was not difficult for us. We felt it was important for the IBF to get involved and take a stance against professional boxers competing against amateurs due to safety concerns as part of our commitment to this sport is to promote the health and well-being of the boxers,” noted IBF President Daryl Peoples.