Matchroom host their last UK show in what has been a hectic 2019, as the York Hall in Bethnal Green is the setting for another JD NXTGEN show this Thursday.

Top of the bill sees an intriguing clash for the vacant British Cruiserweight title, between unbeaten pair Richard Riakporhe and Jack Massey

He began this year with a fourth round knockout of WBC top 15 ranked Tommy McCarthy in Peterborough in March and last time out, he won a thrilling split decision verdict against Chris Billam-Smith at the O2 Arena.

The Londoner scored a seventh round knockdown, but had to endure several tests of his will to come through on the cards. 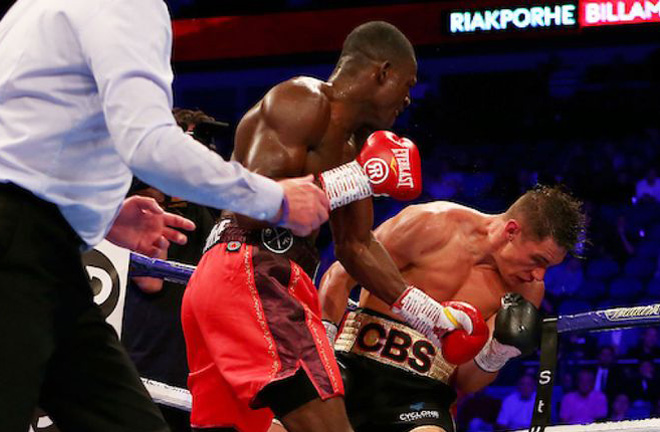 With Lawrence Okolie vacating the British belt, Derbyshire’s Jack Massey (16-0, KO8) takes a big step up to contest the vacant belt against Riakporhe.

“One Smack”, who pulled out of a scheduled clash with Okolie in July through injury, hasn’t been in the sort of class that his opponent has been in and it’s a big ask for him.

The 26-year-old has been a professional since July 2013 and has steadily climbed the ranks, but hasn’t yet been past eight rounds.

Massey’s best win would arguably be his second round stoppage of Ian Tims in June 2018 and he has mainly feasted on a diet of journeyman type opponents. He was last seen in March this year, winning every round of six against Kent Kaupinnen.

It’s a cosmopolitan affair in the chief support as South African-born, Bracknell based Luther Clay (12-1, KO5) looks to build on his upset win in Italy in September, when he takes on Liberian born, German national Freddy Kiwitt (17-2, KO10) over ten rounds at Welterweight.

24-year-old Clay took a chance in Florence and comfortably outscored home favourite Dario Morello over ten rounds. Clay’s only career defeat was when travelling to Georgia, dropping an eight round decision to Vazir Tamoyan in August 2017. 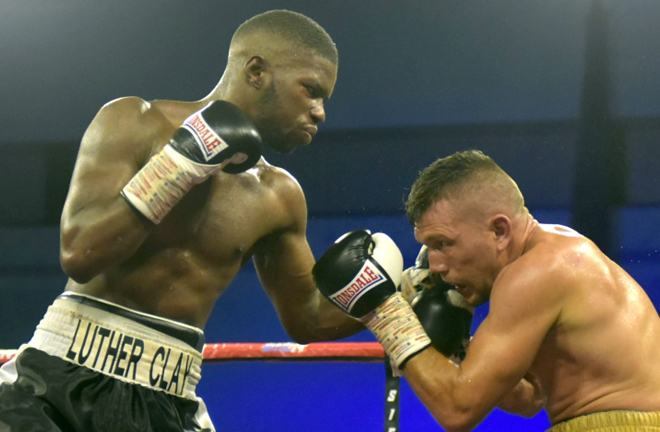 Kiwitt is also well travelled, having fought in the UK, Germany Denmark and Ghana in a six year professional career.

He was outscored over ten by Akeem Ennis-Brown in November 2016, and also failed in a Southern Area title tilt by a single point to Louis Greene in September 2017.

He is unbeaten in five since, winning the WBO European title in February this year against Paddy Gallagher and the African Boxing Union belt forcing Samuel Turkson to retire after four rounds. In his last appearance, he travelled to Denmark and scored a retirement win against Nika Nakashidze last month.

Prediction: This is a good ‘trade fight’ with the tentative pick for Clay to build on his impressive Italian job. It should be a decent back and forth affair, and I lean towards Clay taking a close points win. 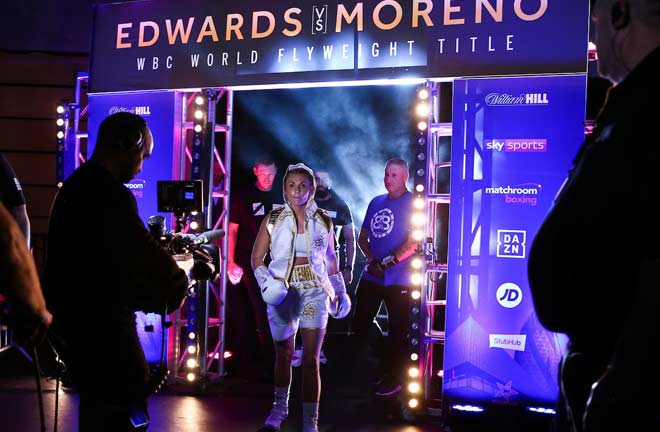 Hopey Price, (1-0, KO1) fresh from his debut appearance on the massive Anthony Joshua bill in Saudi Arabia, is also on the card.

Sky Sports televise in the UK, with DAZN the worldwide broadcasting partner.