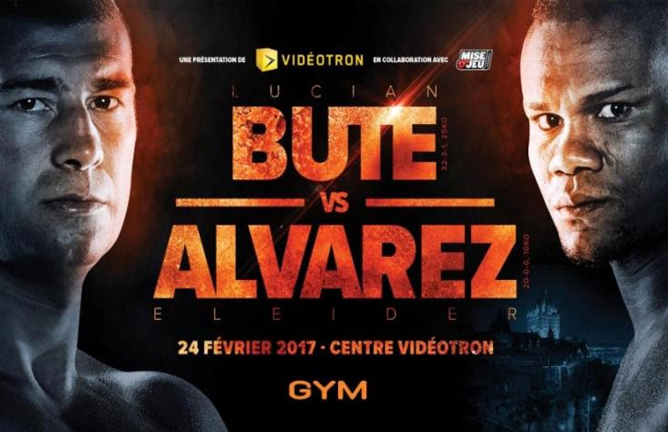 Integrated Sports Media will distribute “BUTE VS. ALVAREZ” live in the United States, starting at 8 p.m. ET / 5 p.m. PT, on cable, satellite and internet pay-per-view via iN Demand, Vubiquity, DIRECTV, DISH and the FITE app for a suggested retail price of only $29.95.

In Canada, “BUTE VS. ALVAREZ” will be available to watch, in English or French, on Canal Indigo, Shaw TV and Bell TV; English-only on Rodgers PPV, as well as in many of the top Canadian sports bars.

Now ranked No. 7 by the WBC, Bute is as hungry as he’s every been for one more world title shot opportunity. “I am fighting an undefeated Olympian who is the No. 1 ranked light heavyweight,” Bute said. “A win will conform that I deserve a 14th world championship fight. It means everything to me. I took this fight because it’s the shortest road for me to get a world title shot.

“I expect a technical fight. Alvarez is gifted and he has a good jab, but my experience and speed will make the difference. I will definitely win!”