It’s a cosmopolitan feel, with many nationalities taking part on the bill. Sky Sports televise in the UK, with DAZN the USA broadcaster.

Alexander Besputin (13-0, KO9) and Radzhab Butaev (12-0, KO9) will battle for the belt, and the pair have similar records at professional level, as well as being elite level amateur prospects.

Both are unexposed at this level, with no real eye catching names on their records. Besputin has defeated Breidis Prescott on points over eight, and outscored Juan Carlos Abreu over ten last December. His last fight saw Alfredo Rodolfo Blanco also outpointed, with Besputin winning every session, on the Lomachenko vs Crolla bill in April. 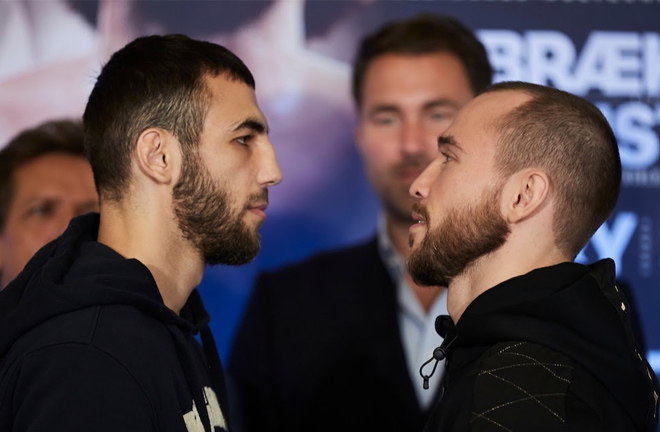 Butaev has trodden a similar path to his opponent, but hasn’t yet been passed eight rounds as a professional. He has only had one scheduled ten round fight, which ended after three rounds in October last year, with Azael Cosio retiring from battle.

Prediction: This is a tough one to call, as both men are green in the pro game. I lean toward Besputin, with at least ten round experience in the bank, to take a clear, but hard fought points win.

The Norwegian-based Columbian finally gets much needed wider exposure, and she has held a version of the world Welterweight title since 2009. 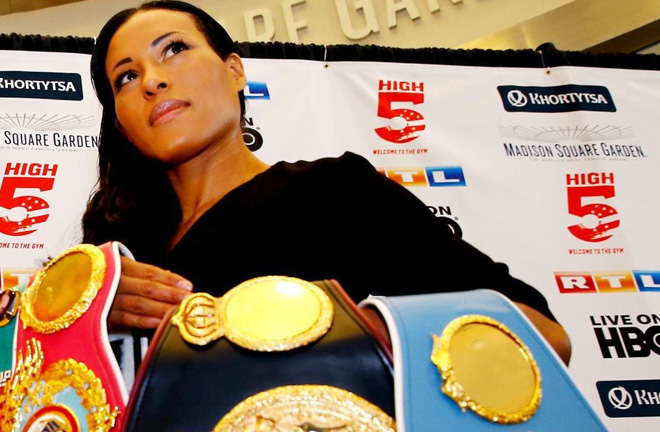 Braekhus likes to dominate fights, and has won her last three by unanimous verdicts. Her last outing was in Carson, California winning every round on two cards and by nine on the third against Aleksandra Magdziak Lopes.

Bustos is coming up from Super Lightweight, where she reigned as interim IBF champion. She is a former IBF Lightweight champion, but was relieved of this by Ireland’s Taylor in April last year in Brooklyn, with the Bray native taking a comfortable points win.

Prediction: This is a chance for Braekhus to break out, and she should be able to impress against an opponent that is coming up in weight. Bustos is game and tough, and should last the distance, before falling to an all too familiar wide points Braekhus win.

Joe Cordina (10-0, KO7) takes a step up in class with the vacant WBA Continental Super Featherweight title at stake against the dangerous Mexican, Enrique Tinoco (18-5-4, KO13).

Tinoco will be familiar to British fans for his shock win against the previously unbeaten Jordan Gill in Nottingham in May.

Gill was under the weather that night, but Tinoco scored three knockdowns on the way to an eighth round retirement victory. The Tijauna man also took WBC Lightweight champion, Devin Haney eight rounds in September 2017. 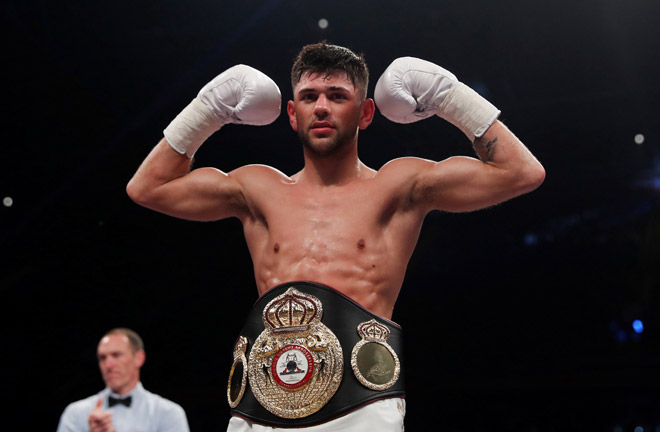 His last appearance ended as a no contest, when an accidental clash of heads in the second curtailed his meeting with Manuel David Lugo.

Welshman Cordina is highly regarded, and Tinoco represents a true step up for the current British and Commonwealth champion at Lightweight, especially with the Welshman moving down in weight.

Last time out, he had a tougher than expected time with Gavin Gwynne, eventually coming through via a well-deserved unanimous decision to defend his belts.

Prediction: This is a good test for Cordina and his ever growing credentials. I think Tinoco strck lucky against Gill, but will still be a tough proposition for Cordina. The pick is for the Welshman to frustrate Tinoco, and pull off an impressive wide points win.

Hughie Fury (23-3, KO13) returns after his eagerly awaited Matchroom debut didn’t go according to plan at the end of August and has promised a hungrier version in Monaco on Saturday night.

The 25-year-old was out hustled and paid the price for allowing Alexander Povetkin to dictate their meeting at the O2, with the Russian taking a fully merited nine rounds to three win on all three scorecards. 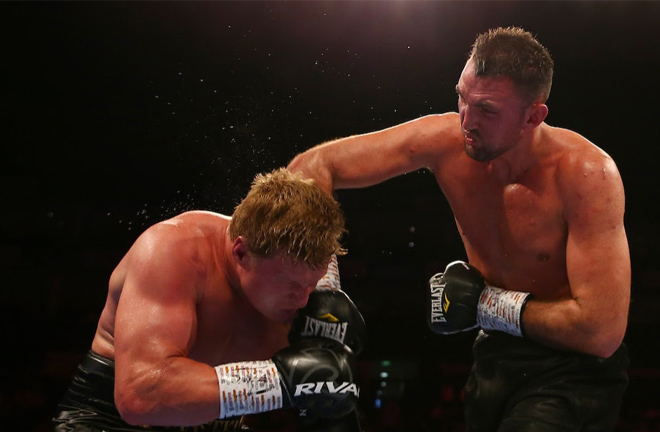 This was another setback for Fury, who has also previously lost in a challenge for the WBO Heavyweight Title against Joseph Parker, and Kubrat Pulev, both on the cards.

Here, he meets the unspectacular Czech, Pavel Sour (11-2, KO6) who is coming off a loss in his last contest with American, Jermaine Franklin, and was also knocked out inside a round by Filip Hrgovic in October 2017.

Prediction: Fury will look to dominate this one, and return to form. He can halt the underdog well before halfway here.