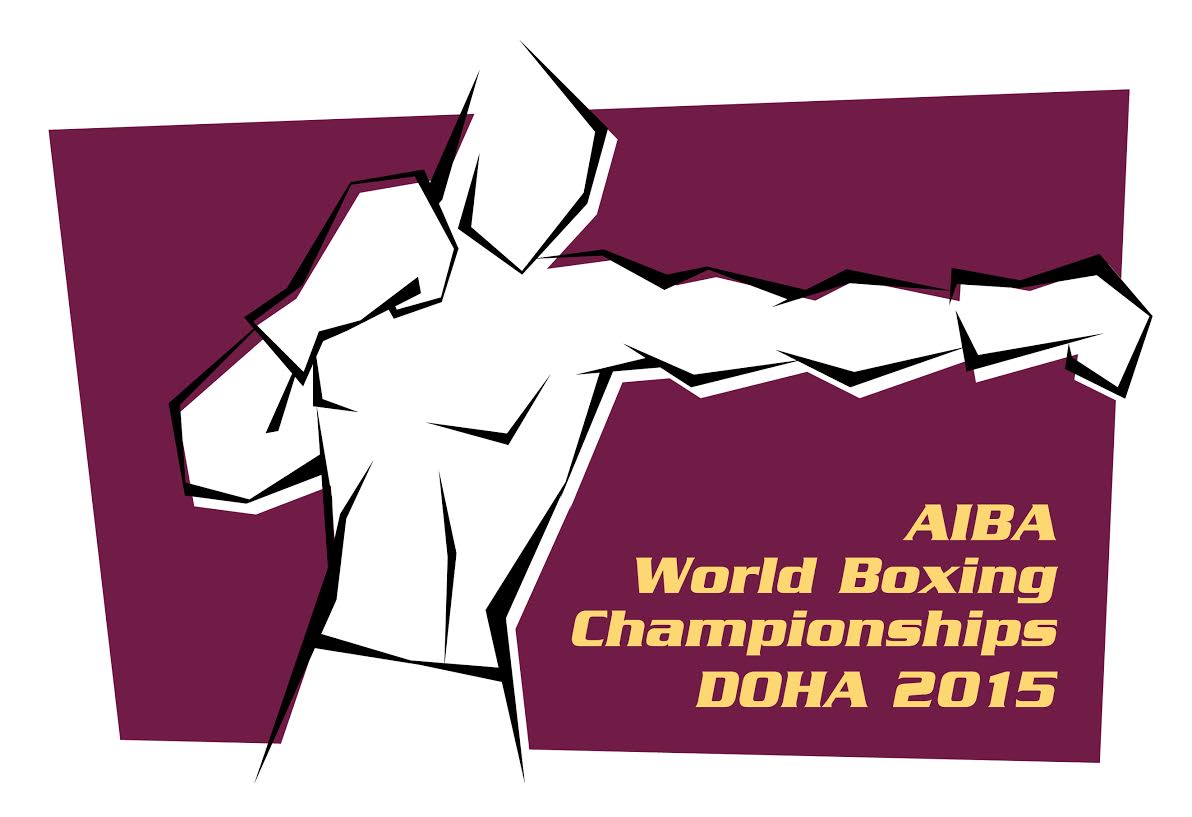 It was a good start to day four of the 2015 AIBA World Championships for the Uzbekistan team, with three boxers progressing through to the quarter finals despite a surprise defeat for Shakhobiddin Zoirov at the hands of China’s fleet-footed WSB boxer Hu Jianguan.

Cuba’s two-time PanAmerican Games champion Leinier Pero could find no answers to the attacks of Uzbekistan’s promising Bakhodir Jalolov, who has already won four international AOB tournaments in 2015 and made it to the quarter-finals of the super heavyweight class.

Filipino welterweight Eumir Felix Marcial took on Spain’s Youba Ndiaye Sissokho with renewed vigour following a pep-talk with his idol Manny Pacquiao the day before, and Marcial grew stronger as the contest went on to comfortably progress.

“I was so excited going in to the championship knowing that my idol Manny Pacquiao would be coming to Qatar. His advice was to dominate the bout and be aggressive and I knew after the first round I could do that and enjoy the contest,” said Marcial after the match.

Two-time EUBC European light heavyweight Champion Joseph Ward may only be 22 years old, but he clearly thrives on the biggest stages. The Irish APB boxer had a stern test in the form of Ukraine’s AIBA Youth World Champion Oleksandr Khyzhniak, but he found his reach in the second round to edge through to the quarters.

Special guests, shock results and big KOs make for a memorable third day in the ring at the AIBA World Championships

Manny Pacquiao might have been the star guest in Doha today, but it was his fellow countryman Rogen Ladon who grabbed the headlines in the ring on a spectacular third day at the AIBA World Championships that also saw the first quarter-finalists confirmed after 123 bouts.

Watching from the stands, Pacquiao clearly inspired his compatriot who simply started too fast for Joselito Velazquez, never letting the Mexican number one into their bout. Shortly afterwards, the match of the day saw Uzbekistan’s Murodjon Akhmadaliev, one of the most promising young bantamweight boxers around, comfortably defeat Kazakhstan’s Kairat Yeraliyev, a bronze medalist at the 2013 championships, by 3:0.

In the evening session, Qatar’s Thulasi Tharumalingam’s hopes were extinguished along with those of the home fans after just 80 seconds, with Fazliddin Gabinazarov proving too strong, the Uzbekestan medal contender winning by a technical knockout.

Ireland’s European Games gold medalist Michael O’Reilly took it to Australian middleweight Daniel Lewis in the first round of their match, and with the crowd firmly behind him, O’Reilly had the bout sewn up by the midpoint of round two.

O’Reilly wasn’t helped in his quest for a medal by any surprise results, as young Uzbek star Bektemir Melikuziev wore down a gutsy challenge from Frenchman Christian Mbilli Assomo, while defending champion Zhanibek Alimkhanuly had a straightforward route through to the quarters against Mexico’s Misael Rodriguez Olivas.

Underlining their prowess in the ring, Cuba had no fewer than five boxers in action on day three, all of them progressing to the quarter finals. The 2015 PanAmerican Games winner Andy Cruz Gomez replaced London 2012 Champion Robeisy Ramirez in the team, but was able to fend off the challenge from Russia’s tough EUBC European Champion Bakhtovar Nazirov in their Bantamweight match.

Also flying high are Azerbaijan, Russia and Uzbekistan who all have four boxers qualified for the quarter-finals, while Ireland have three. Watch all the action from Day 4 live on www.aiba.org