The year is coming to an end and the trading of leather has almost stopped for 2019. What a tremendous year for boxing it has been here you will find Pro Boxing Fans’ top five fighters of the year.

The ‘Tartan Tornado’ entered the year off the back of beating an unbeaten prospect, Ryan Martin, in the first stage of the World Boxing Super Series. Going into 2019 Taylor knew he would be facing off against another unbeaten and avoided fighter, Ivan Baranchyk who went into the bout with twenty wins and thirteen knockouts. The Russian entered the tournament as the underdog and the man who no one wanted to face with a good record, however, he was no match for the Scotsman as Baranchyk fell to a points loss and was outclassed throughout the contest and Taylor progressed to the final where he would face the ‘Rougarou’.

‘Rougarou’, a legendary beast, a mythological creature, a werewolf or in pugilistic terms, Regis Prograis. The American entered the competition as the bookmakers favourite, not many saw Prograis getting beaten until the evening of October 26th. Many fans walked away from the o2 arena, London, having witnessed one of the fights of the year between two elite fighters. Taylor triumphed once more adding two more titles to his accolades. Within sixteen fights Josh Taylor has become one of the best pound-for-pound fighters on the planet and with two wins over top level and elite opposition he has cemented a slot in the top five fighters of the year.

‘The Monster’ needs no introduction. After a breakthrough year in 2018, Inoue continued his path of destruction throughout 2019, also competing in the World Boxing Super Series, the Japanese puncher started his year facing Emmanuel Rodriguez in May. Entering the ring unbeaten Rodriguez made a name for himself amongst the British fans after he put on a clinic against Liverpudlian, Paul Butler. The Puerto Rican went on to grind out a result against the tough, Aussie, Jason Moloney to advance through the WBSS to face Naoya only to be unsuccessful.

Inoue moved forward to win the coveted Ring magazine belt and the Muhammad Ali trophy defeating veteran and future hall of famer, Nonito Donaire. The World Super Series producing once again a fight of the year contender after the two men battled to the final bell after a toe to toe war. The win putting Inoue into the pound-for-pound top five for many of the boxing fraternity. 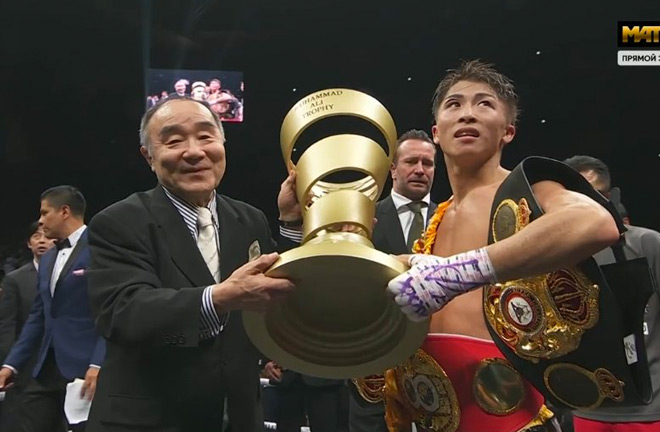 Spence had put the 147lb division on alert since dismantling Kell Brook in 2017 establishing himself as a major player at welterweight obtaining the IBF world title. In this calendar year Spence has beaten two great fighters in Mikey Garcia and Shawn Porter, the latter also competing for the fight of the year crown. With the wins over Garcia and Porter, Errol crashes into the Pro Boxing Fans top five fighters of the year. 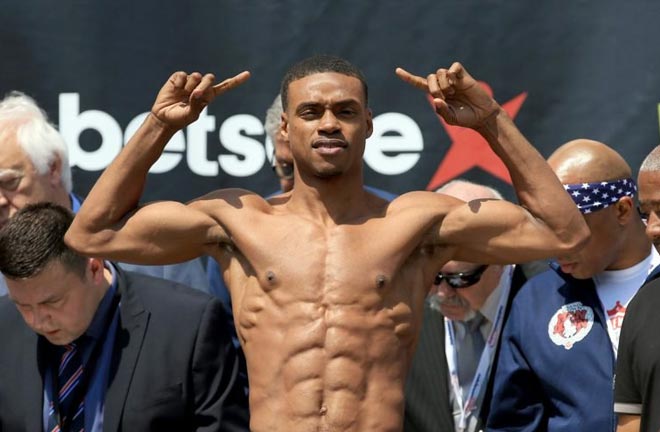 And the new IBF lightweight champion of the world aged just twenty-two and unbeaten in just fifteen fights, Teofimo Lopez makes the list after four wins in an active 2019 over opposition whose records were a combined 109-6 between them. The busiest fighter in our top five gave himself an early Christmas present after putting a stop to Richard Commey’s reign inside two rounds at Madison Square Garden very recently.

Lopez begun the year in controversial fashion after he made the headlines over a gravedigger celebration over the body of his floored opponent, Diego Magdaleno. Just two months later Teofimo entered the ring once more to face the Fin, Edis Tatli before defeating the unbeaten, Masayoshi Nakatani to become mandatory for the IBF champion, Commey. 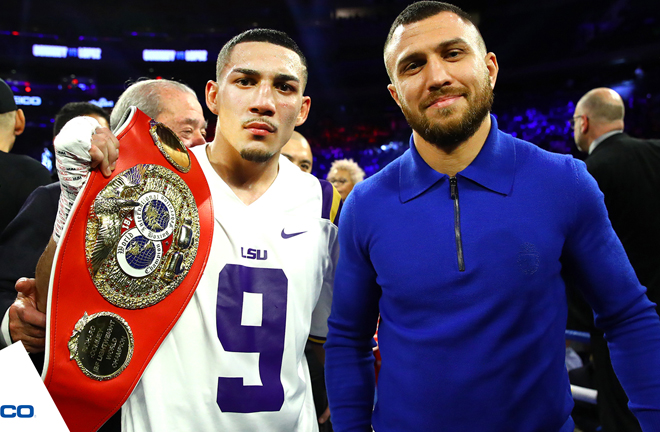 The Filipino may be a surprise inclusion to most however he’s accomplishments warrant his position here. Casimero stayed active throughout 2019 competing in four bouts, in all of his fights John stopped every man in front of him winning the interim WBO world title before stunning the world and forcing the stoppage against Zolani Tete for the WBO world title in the third round of their bout. 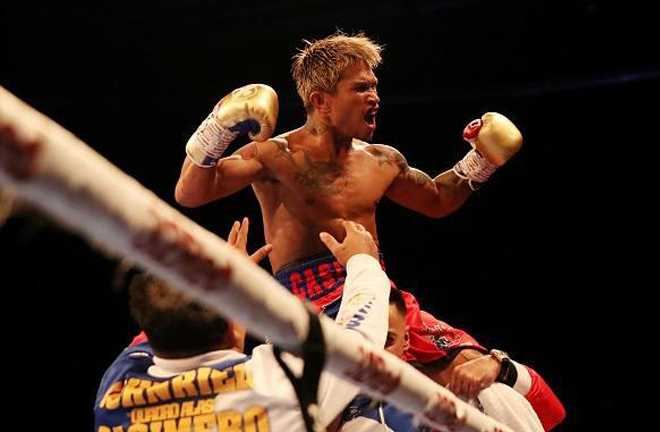 The honourable mention goes to Michael Hunter II. Making a name for himself in 2018 beating Martin Bakole and Alexander Ustinov had fans wondering how far he can go in 2019, very far it turned out to be. Hunter, signed to Matchroom, had three fights this year firstly facing Fabio Malonado, secondly beating Sergey Kuzman taking away the Russians undefeated record and ending the year by drawing against former world champion, Alexander Povetkin.