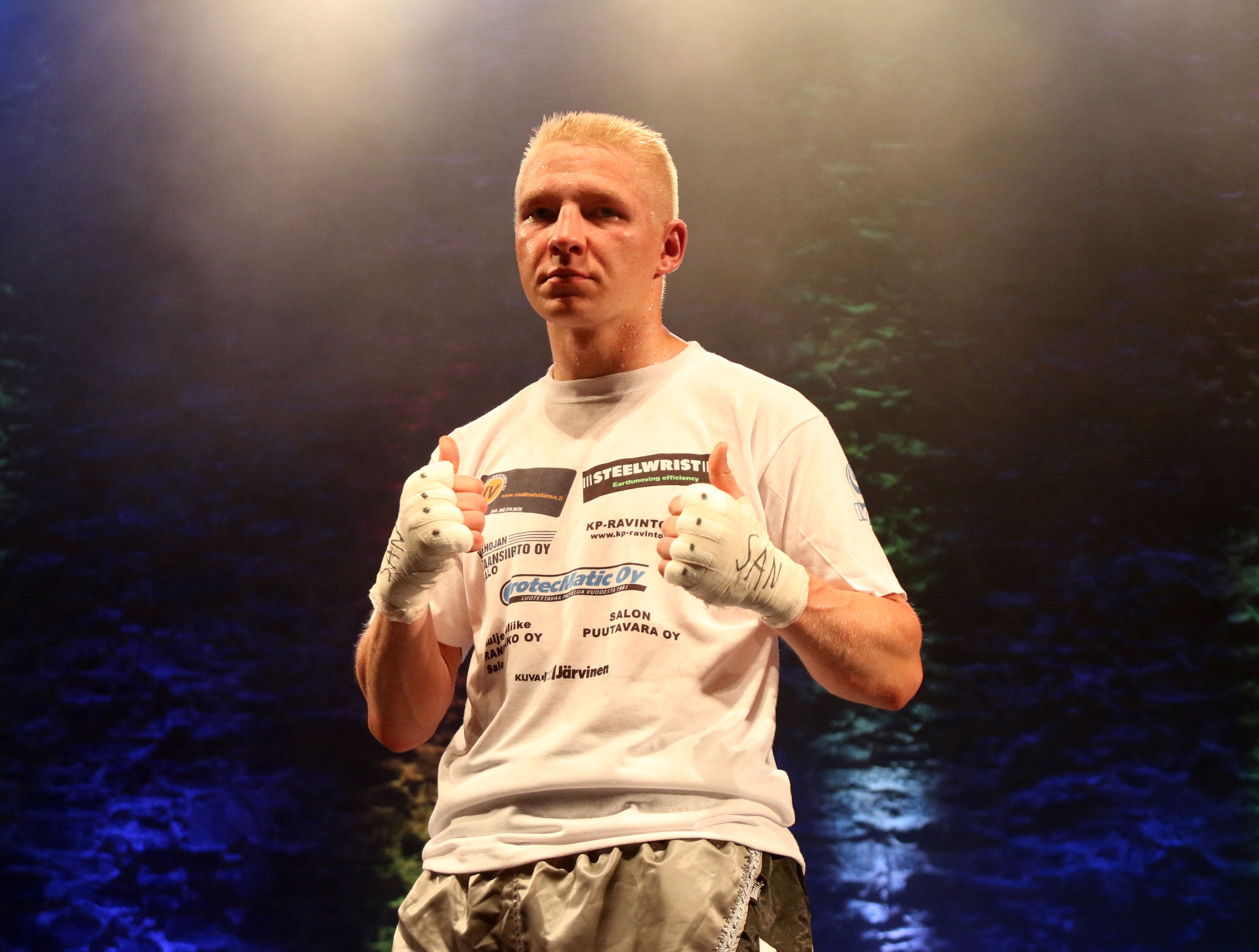 Jack Catterall’s (12-0/8 KOs) next opponent, Jarkko Putkonen, serves in the United Nations Peacekeeping Force, but has promised an all-out war on the undefeated British ace when they meet.

Ironically, the unbeaten Finn (12-0/6 KOs) faces Catterall on Saturday 10th October at the Manchester Arena in a show titled ‘World War III’, which will be broadcast by BoxNation.

Catterall, 22, broke out last year with stoppage victories over solid domestic opposition such as Nathan Brough and Tom Stalker and vows to put on another show against Putkonen, saying, “He is a stepping stone to where I’m heading and that’s the world title…Of course I want to make a statement…and I’ll be looking to take him out early.”

31-year-old Putkonen, who has served in dangerous hotspots around the globe for the UN and also works as a Military Policeman for the Finnish Navy, retorted by saying:

“After standing guard for months between the Israeli Army and Hezbollah, the boasts of some British upstart kid are not going to nerve me. My chin has never been cracked for even a single knockdown – not in the amateurs or the pros, so Catterall had better be prepared for much more than three rounds,”

“This is the opportunity I have trained for 15 years for and I’m not going to let it go wasted,”

“We are both 12-0, we are both 10 stones. As far as I’m concerned, there is only two things which separate us: he’s a southpaw and I’m orthodox, he has a big promotional backing and I have not. Other than that we start from equal footing.”