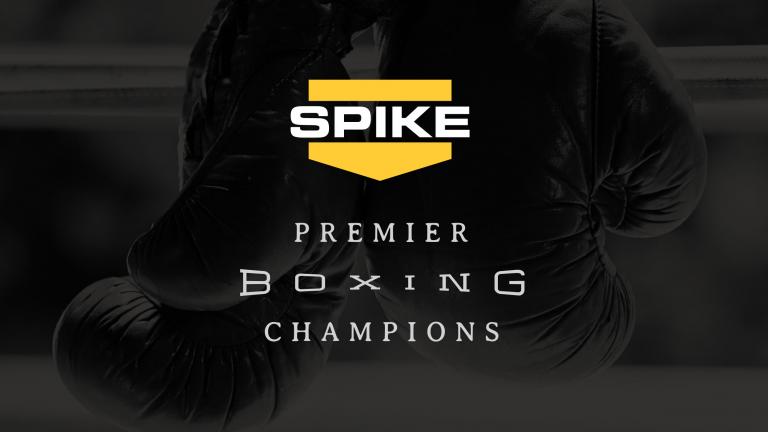 A new Friday night series in that slot means competition for ESPN2’s Friday Night Fights. But the more boxing on television the better, particularly the kinds of big name fighters and quality match-ups that this series looks to offer.

The PBC series, created for TV by Haymon Boxing, will showcase top-level fights featuring the next generation of boxing stars. The first PBC on Spike card will be a co-main event consisting of two fights between 147-pound combatants.

Berto (29-3) won the world title with a seventh-round stoppage of Miguel Angel Rodriguez in June 2008, and successfully defended the championship five times before losing to Victor Ortiz in 2011’s Fight of the Year.

Lopez (33-6) is riding a three-bout winning streak dating to 2013, and upset former champion Ortiz with a ninth-round knockout in 2012.

Porter (24-1) defeated Devon Alexander in December 2013 to win the 147-pound championship, and knocked out Paulie Malignaggi last April to retain his title. He experienced his first pro loss in August, with England’s Kell Brook taking the championship in a 12-round majority decision.

Garcia (36-3) has won eight straight fights since losing to former world champion Antonio Margarito in May 2010.

Spike has entered into a multi-year agreement to televise PBC fights on Fridays each month.

The network’s on-air team will be announced at a later date.