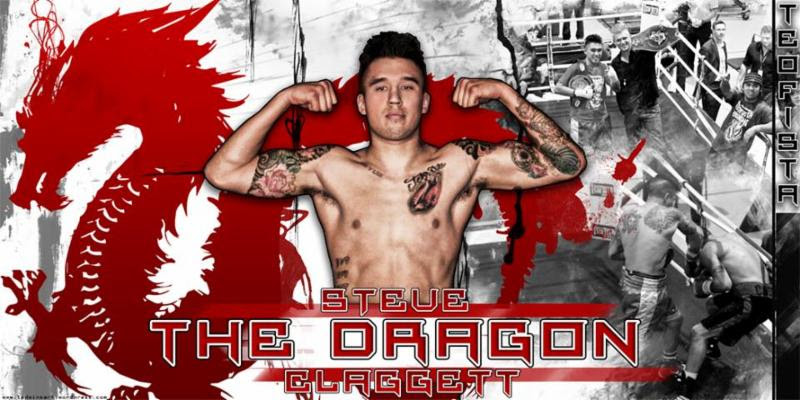 Claggett (23-3-1, 16 KOs), 26, is the reigning Canadian Professional Boxing Council and Canadian welterweight titles. As an amateur in Calgary, he captured four Alberta Championships and three Golden Gloves titles, all prior to his 18th birthday.

At the famous Wildcard Gym in Los Angeles, Claggett gained invaluable experience working with Hall of Fame trainer Freddie Roach. He also benefitted from working out at Mayweather Gym in Las Vegas, where he learned from trainer Roger Mayweather, and sparred there with two-division world champion Jesse Vargas. During his 7 ½ year career, Claggett has also sparred with great fighters such as Judah and Alfonso Gomez, as well as Urbano Antillon during training camp in preparation for his world title fight against Humberto Soto.

An outstanding U.S. amateur boxer, Bryan (17-6, 7 KOs), of Patterson, NJ, has been a gatekeeper of the welterweight division the past few years. He was a 2004 and 2005 National Golden Gloves light welterweight champion, as well as the 2004 Under-19 and 2005 National PAL 139-pound class gold medalist. At the 2008 US Olympic Trials, he was eliminated by future professional world champion Danny Garcia, who Bryan had defeated in the opening round.

During his pro career, Bryan has pulled off several upsets, including an eighth-round decisions in 2013 to Yuri Ramananau (22-2) in Miami and Issouf Kinda (16-1) in New York City. Bryan has also taken top contenders and promising prospects the full distance, albeit in losing efforts, such as Amir Imam, Sadam Ali, Mikael Zewski and Raymond Serrano.

All fights and fighters are subject to change.