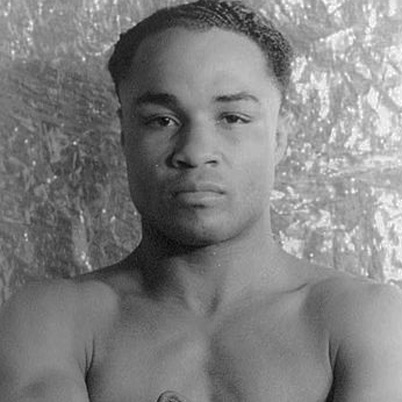 To finish off my series of favorite fighters with different fighting styles, here I will talk about inside fighters. These are generally the fan-favorite fighters, the ones which create excitement throughout the sport. Whether or not they are good, great, bad, or whatever their skill level may be, it’s easy for the casual fan to enjoy their style. Of course, many casual boxing fans only tend to enjoy these brawling and battling warriors.

Inside fighters must be tough. They have to be willing to give and take. It’s constant pressure in every fight. Brawlers will take the fight into their own hands and hope to not let the judges determine the winner. There are so many examples in the history of boxing when a brawler is getting beat round after round, but their relentless pressure eventually gets to their opponent and wins them the fight via knockout.

A good chin and good power is a great combination for success with this style. The fighter doesn’t always have to be the best boxer in the ring, but their determination and will must be at a sheer higher level than their opponent.

With all of that said, here’s a list of my 10 favorite inside fighters of all time: 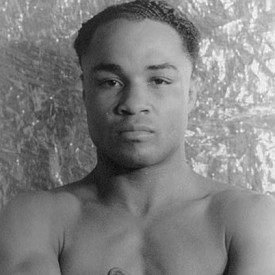