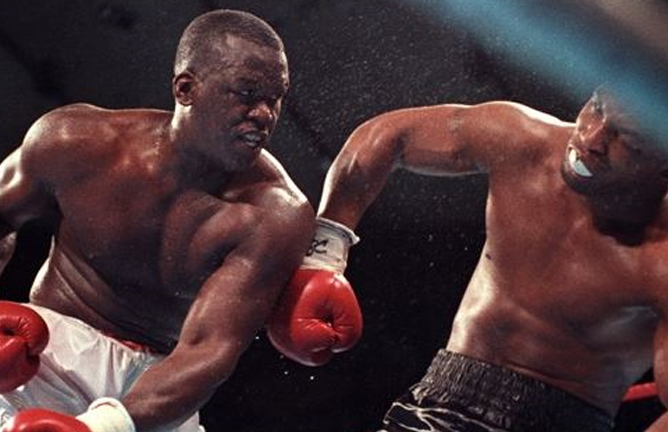 Boxing expert and history-buff extraordinairre is back with another one of his great all-time top 10 boxing lists. Here, you can check out Steve Farhood’s list of top 10 underdogs who pulled off extraordinary upsets against some of the best fighters in boxing history.

The timing for the list is Showtime’s upcoming tripleheader, which has been lambasted for a lack of quality fights. They have been touting the underdog roles and saying that anything can happen. In any event, the list is worth checking out.

Biggest Upsets in the History of Boxing