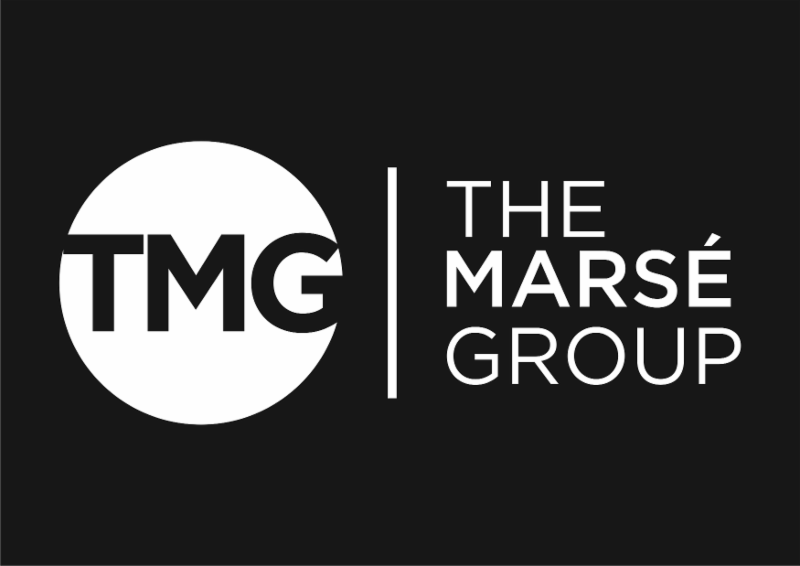 The Marsé Group is proud to announce that lightweight boxers, the Burrell twins have signed managerial contracts and will be back in action on May 5th.

“They are two of the most genuine guys I have ever come across. Not only are they great fighters but first and foremost they are great people and family men,” said manager TJ Marsé. “They have their eye on the prize. Our plan as a team is to eventually compete for world titles. We know the road ahead won’t be easy but we are all prepared to do what is necessary to achieve these goals, we cant fail. Looking forward to getting back in the ring in May!”

“I am extremely excited to be back in the ring May 5th. Shortly thereafter on May 21st, I should be right back in the ring,” said Scott Burrell. “I pride myself on always remaining in good shape and always looking to improve physically, so I’m excited at the prospect of a busy year ahead for Team Burrell.”

“My opponents for either date haven’t been completely confirmed but I’m working on bringing the absolute best version of Scott Burrell physically and mentally. So I will be ready for whatever opponent is named.”

“I’m looking forward to some great victories going forward, I feel better physically and mentally now than any other point in my career. I believe I have a good team and good genuine people around me now so I feel as if the future is bright. Over the next year the plan is to be busy and gradually step up the competition in order to align myself for some big fights in 2017, Gods willing a world title.”

“I’m currently trained by Don Saxby and we train at Gleasons gym in Brooklyn, NY. We have a great dynamic and coach-fighter connection. Don works extremely hard and pushes me to the limit in the gym. He’s as hungry as I am and I think this is where the magic lies.”

“I would say I have boxer/puncher style. But I pride myself on being able to adapt as necessary in the ring. I believe in different strokes for different folks so, I adapt when and where I need to in order to get the victory.”

Said Dean Burrell, “I am looking forward to being back in action May 5th. I have no opponent as of yet, but I will be fully prepared for whoever is in front of me that night.”

“I am climbing the ladder currently, looking forward to being a world champion by 2018. Training is going great. I work with Don Saxby, who is a well renowned trainer from the New York area. We mesh very well and he pushes me to my limits, which is what I need from a trainer. He is also highly skilled and hardworking which matches me very well. I stay in shape In between fights to give me an edge come fight day which is what I’ve been doing the past few months. I feel great and I am ready to get back in the ring! ”

The Burrell Twins are sponsored by Reebok.