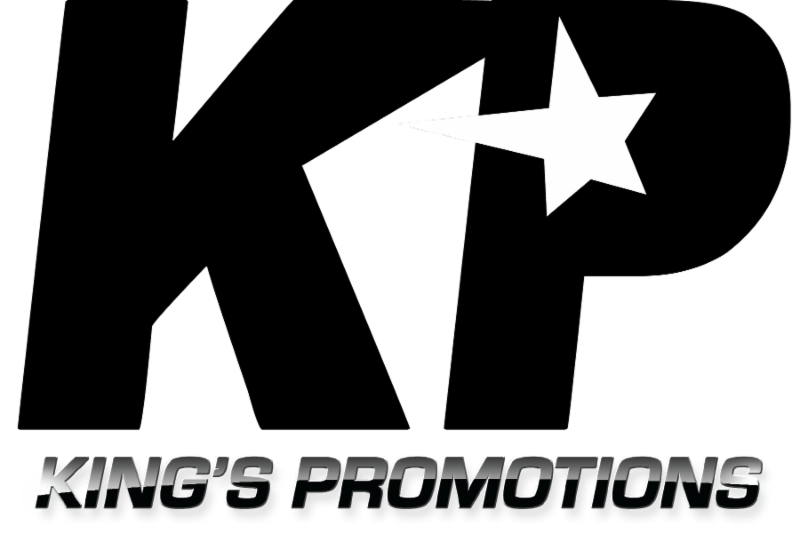 On Friday night, August 19th, undefeated Mykal Fox will take on Somner Martin in a junior welterweight bout scheduled for eight rounds which will be the main event of a card that will originate from the Crystal City Hilton in Crystal City, Virginia. The card is promoted by King’s Promotions.

Fox of Forestville, Maryland has a record of 10-0 with two knockouts. The 20 year-old will be making his 3rd appearance in 2016 and is coming off a six-round unanimous decision over Jose Valderrama on June 28th in Bethlehem, PA.

Martin of Martinsville, Virginia has a record of 5-2 with three knockouts. This will be Martin’s 3rd fight of 2016. Fox will represent the 3rd undefeated for for Martin. The 29 year-old Martin is coming off a six-round unanimous decision defeat to Kareem Martin (7-0-1) on April 1st in Washington, DC.

In a six-round super middleweight bout, Antowyan Aikens (10-2, 1 KO) of Atlantic City, NJ will fight an opponent to be named.

Also seeing action in a six-round bout will be super middleweight Devar Ferhadi (6-0, 5 KO’s) of Frederick, Maryland taking on an Zachariah Kelly (5-15, 5 KO’s) of Earlsboro, Oklahamoa