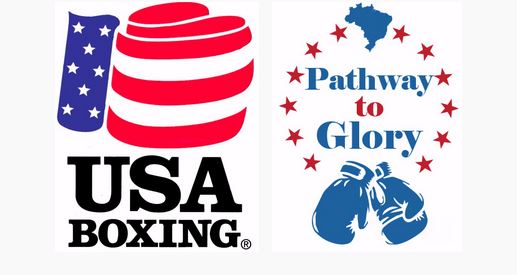 The Pathway to Glory Olympic Trials Qualifier II tournament draws are complete in Philadelphia and Baltimore and preliminary round action will begin in both locations today. All of the participants completed the mandatory general weigh in before learning their road to an Olympic Trials berth at both events.

Men’s competition will be contested at noon and 6 p.m. today at the Holiday Inn Philadelphia Stadium with preliminary action in the lightweight through light heavyweight divisions opening the event. The female athletes will compete in one session at 6 p.m. at the Baltimore Harbor Hotel with the lightweight competitors boxing on opening night.

The women’s event in Baltimore is the last chance for female athletes to qualify for the Olympic Trials for Women’s Boxing in October and the top three finishers in each of the three Olympic weight divisions will claim the final spots. Women’s preliminary action will run through Wednesday, September 9 at the Baltimore Harbor Hotel with complimentary tickets for those sessions available at www.baltimoreboxing.com.

Semifinal competition will take place at 8:15 p.m. on Thursday, September 10 and Friday’s championship bouts will begin at 8:15 p.m., at the Baltimore Harbor Hotel. Semifinal tickets are priced at $15 and final round admission is $25. To purchase tickets for the event, go to www.baltimoreboxing.com or call 410-375-9175.

The male athletes will have one more opportunity to qualify for the Olympic Trials for Men’s Boxing and the two finalists in the 10 men’s weight divisions will clinch trials berths. To watch the Olympic Trials Qualifier II for Men’s action online, go to the tournament live stream.

Men’s competition will continue in two sessions daily at noon and 6 p.m., through Thursday at the Holiday Inn Philadelphia Stadium. Semifinal competition will begin at 6 p.m. on Friday and the event will conclude with final round bouts on Saturday at 4 p.m. Admission will be free of charge through Friday with final round tickets priced at $30 for general admission, $20 for children 12 and under, and $100 for VIP seating.