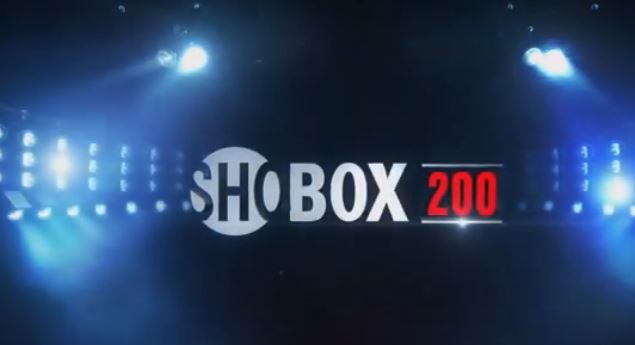 Since its inception in 2001, ShoBox: The New Generation has been dedicated to promoting competitive fights pitting promising boxers in the toughest fights of their career. ShoBox has carved out its identity by matching top talent against each other.

“This is certainly an accomplishment for the series, but we wouldn’t be here for 15 years without the fighters,” said Gordon Hall, Executive Producer of ShoBox: The New Generation.  “The credit should go to the young men who are willing to step up and take risks early in their career.

“As we’ve seen over the last 15 years, matching fighters tough at a young age escalates their career development, and we’re thrilled to provide the platform to introduce viewers to these talented fighters.  I’d also like to thank the promoters, managers and trainers who are willing to test their fighters at an early stage.  Working together with a diverse roster of promotional companies is vital for the advancement of the sport as we aim to find tomorrow’s stars today.”

After 15 years and 67 future world champions, below are some remarkable ShoBox facts and figures: