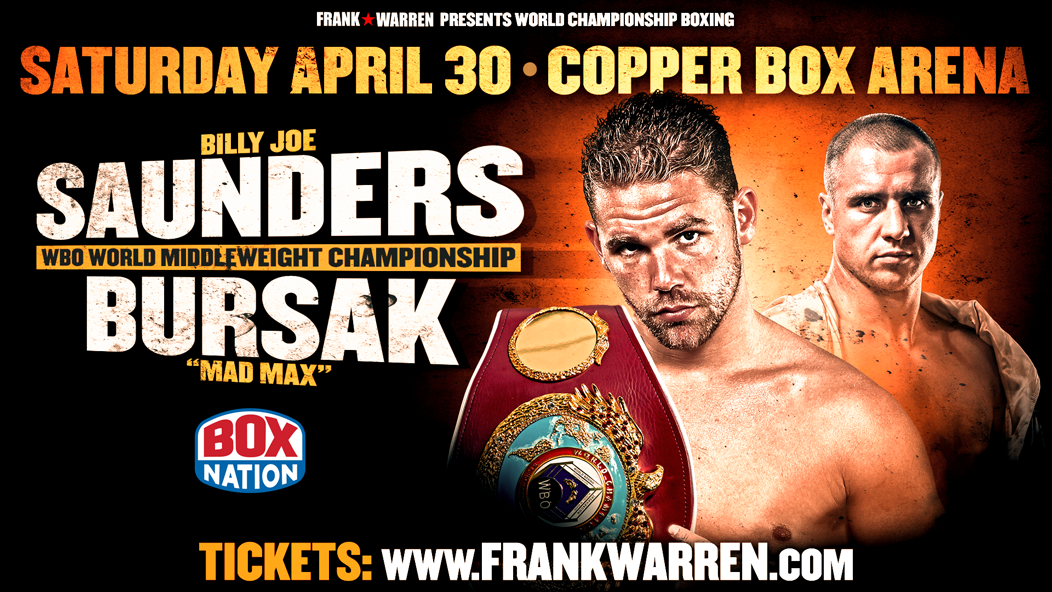 WBO Middleweight titlist Joe Saunders says Chris Eubank Jr will never be on his level. The unbeaten Hatfield star (23-0-0 12 KO’s) has warned his rival that he’ll have to step his game up if he is to earn a rematch to avenge the sole loss of his career inflicted by Saunders.

Saunders put Eubank to the sword back in November 2014 to retain his British, European and Commonwealth titles. Since then the 26 year-old has gone on to reach the very top of the fight game by bagging himself a world title; an achievement that he believes Eubank will never match.

“At the end of the day everyone knows that I’m chasing a big fight with Golovkin. That’s a big money fight and I want to test myself against the very best to see how good I am.

“For the Eubank fight to happen he’s got to get past Nick Blackwell first. I’ve got more options than just Chris Eubank; I’ve got three or four options.

“Eubank says that going for the British title is something that he wants to do but I think that he knows in his own mind and his own head that he’s not ready for a rematch with me.

“He can’t step up to my level, he’s a British level fighter. I’ve said it before and I’ll say it again, I don’t think he’ll ever win a world title.”