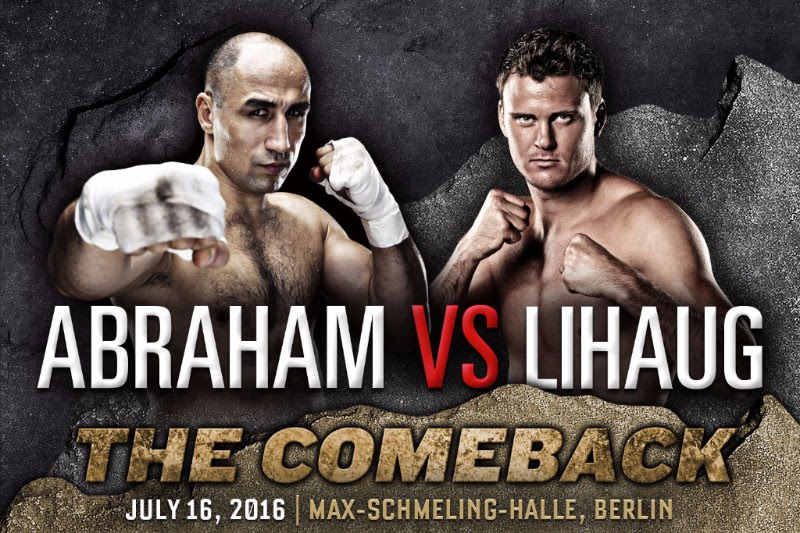 Ulli Wegner has hit back at claims questioning Arthur Abraham’s (44-5, 29 KOs) motivation prior to his fight with Tim-Robin Lihaug (15-1, 8 KOs) on July 16 at the Max-Schmeling-Halle in Berlin.

Lihaug’s trainer Thomas Hansvoll had called into question Abraham’s desire, stating that he believed the former two-weight World Champion ‘had lost his hunger’ and after years at the top of the sport was ‘not so interested anymore’.

Wegner has disputed these remarks, and says Abraham is hungrier than ever as he looks to regain the World title he lost to Gilberto Ramirez, starting with a victory over the rising Scandinavian star Lihaug.

‘’The loss to Gilberto Ramirez has only made Arthur more determined,’’ said the 74 year-old star coach. ‘’Now he is without a World title, the hunted has become the hunter. He feels a new kind of motivation, and we will see that in the ring on July 16.

‘’Obviously it was a big blow to lose the title in Las Vegas, but now we must work together to reach the top again. I believe he has what it takes to become World Champion again, if I did not, I would be the first person to tell him to retire. Anyone who knows me knows I am always honest in my assessments, and I can tell you this is not the end of the road for Arthur.’’

While optimistic for the future, Wegner realises another defeat could signal the end of Abraham’s illustrious career. ‘’Anything but a win would be disastrous for Arthur,’’ he says. ‘’But we’ve trained well and I’m confident his hand will be raised.’’