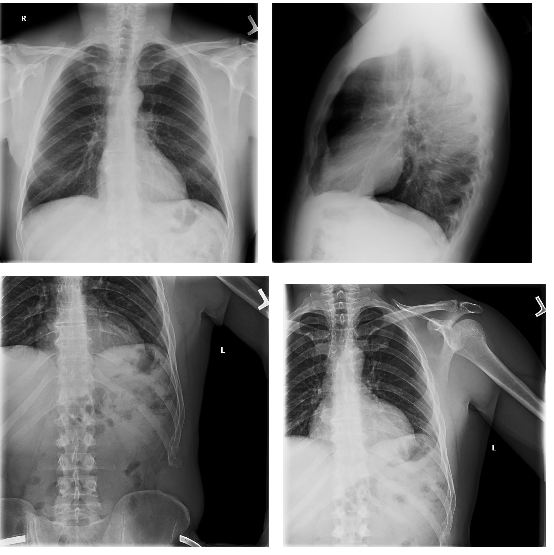 Former two-division world champion Zsolt Erdei has been forced to withdraw from his much-anticipated Septemember 29th light heavyweight matchup against Isaac Chilemba at the MGM Grand at Foxwoods after suffering two broken ribs in training. Oh, and if you’re inclined to take this as an excuse, then DiBella Entertainment has gone ahead and included pictures of Erdei’s x-rays. 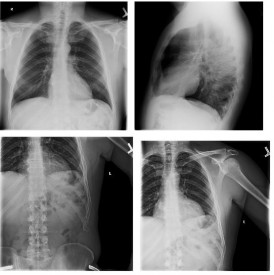 The bout was scheduled to open up the HBO “Boxing After Dark” telecast, which is being headlined by top-rated super middleweight contender Edwin Rodriguez (21-0, 14KO’s) defending his USBA championship against undefeated prospect Jason Escalera (13-0-1, 12KO’s).

“I can’t express enough how disappointed I am,” said Erdei.  “I wanted this fight so badly.  To be honest I was so upset when this happened that I thought I would retire, but after speaking with my family and friends I have decided that I will be back.  Fighting is my life and I am going to be coming back soon as possible.”

Erdei was in great shape preparing for Chilemba and was getting ready to travel to the U.S. to finish up his training camp when he suffered the injury during sparring.  Erdei was hit with a body shot in an awkward spot causing the ribs to break.  X-rays of the break can be seen below:

An announcement on the third televised fight will be made soon.