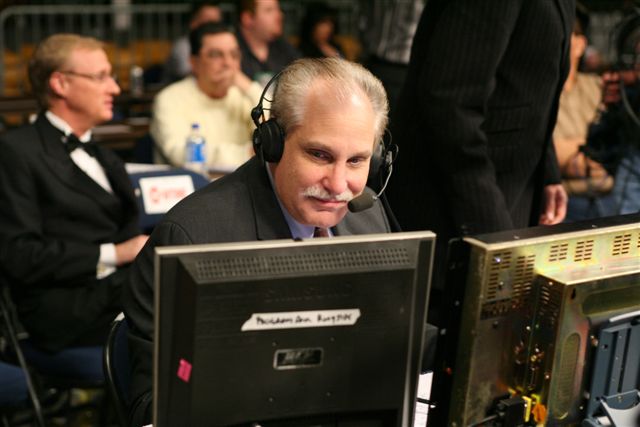 Boxing broadcaster Al Bernstein will be inducted into his third Hall of Fame this year on Saturday night, November 9th during the 9TH annual Connecticut Boxing Hall of Fame (CBHOF) Gala Induction Dinner in the Uncas Ballroom at Mohegan Sun. 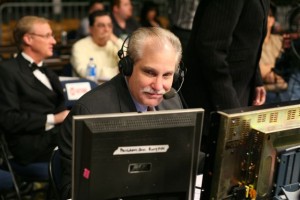 Bernstein, a native of Chicago, was the face of ESPN boxing from 1980 to 2003.  ESPN is headquartered in Bristol (CT) and Al currently serves as a color analyst for Showtime Championship Boxing.  Earlier this year, Bernstein was inducted into the International Boxing Hall of Fame and the inaugural class of the Nevada Boxing Hall of Fame.

“I was delighted when Glenn (Feldman, CBHOF president) called to give me the good news,” Bernstein said from his Las Vegas home.  “I really appreciate this for a variety of reasons.  That time period (when he worked for ESPN) was really special for me because it established myself as a broadcaster and the voice of ESPN boxing.  I identify closely with ESPN.

“Connecticut has had so many great shows, especially at the casinos there (Mohegan Sun and Foxwoods).  This is very gratifying.  Being inducted into the same Hall of Fame as the great Willie Pep, and so many others in the sport, adds to the delight of this for me.”