Jay Harris is in Texas to shock the world as the unbeaten European champion and amazon.co.uk warehouse worker challenges Julio Cesar Martinez for the WBC World Flyweight title on Saturday February 29 at Ford Center at The Star in Frisco, Texas, live on DAZN in the US and on Sky Sports.
TICKETS ARE ON SALE NOW STARTING AT $25 VIA SEATGEEK

Harris (17-0 9 KOs) travels to Texas for a night of firsts as he meets the exciting Mexican talent in his first World title fight and debut on American soil.The clash represents the biggest steps for the unbeaten European champion on a remarkable journey over the last 18 months, that saw the Swansea man contemplate walking away from the sport and concentrating on his job at the online retail giant’s warehouse in his hometown.

Encouragement from his family and friends to stick with the sport and a change in promoter to MTK Global saw Harris excel in a European title win over former World title challenger Angel Moreno in June and then traveling to Belfast to stop Paddy Barnes in October to tee up the World title tilt.

The 28 year old has been able to concentrate solely on his big night in Frisco after getting two months off work for his training camp, and Harris believes he can upset the odds and keep his dream run going on a life-changing night.

“I’ve been working at amazon.co.uk for about eight years and trying to juggle boxing and work at the same time can be very tiring,” said Harris. “I was full time at the start and working nightshifts, so 6.45pm start through to 5.15am and I was trying to train twice a day as well. That was very tiring but after a while I was fighting more regularly so I dropped to just doing Thursday and Friday nights for the past four years. 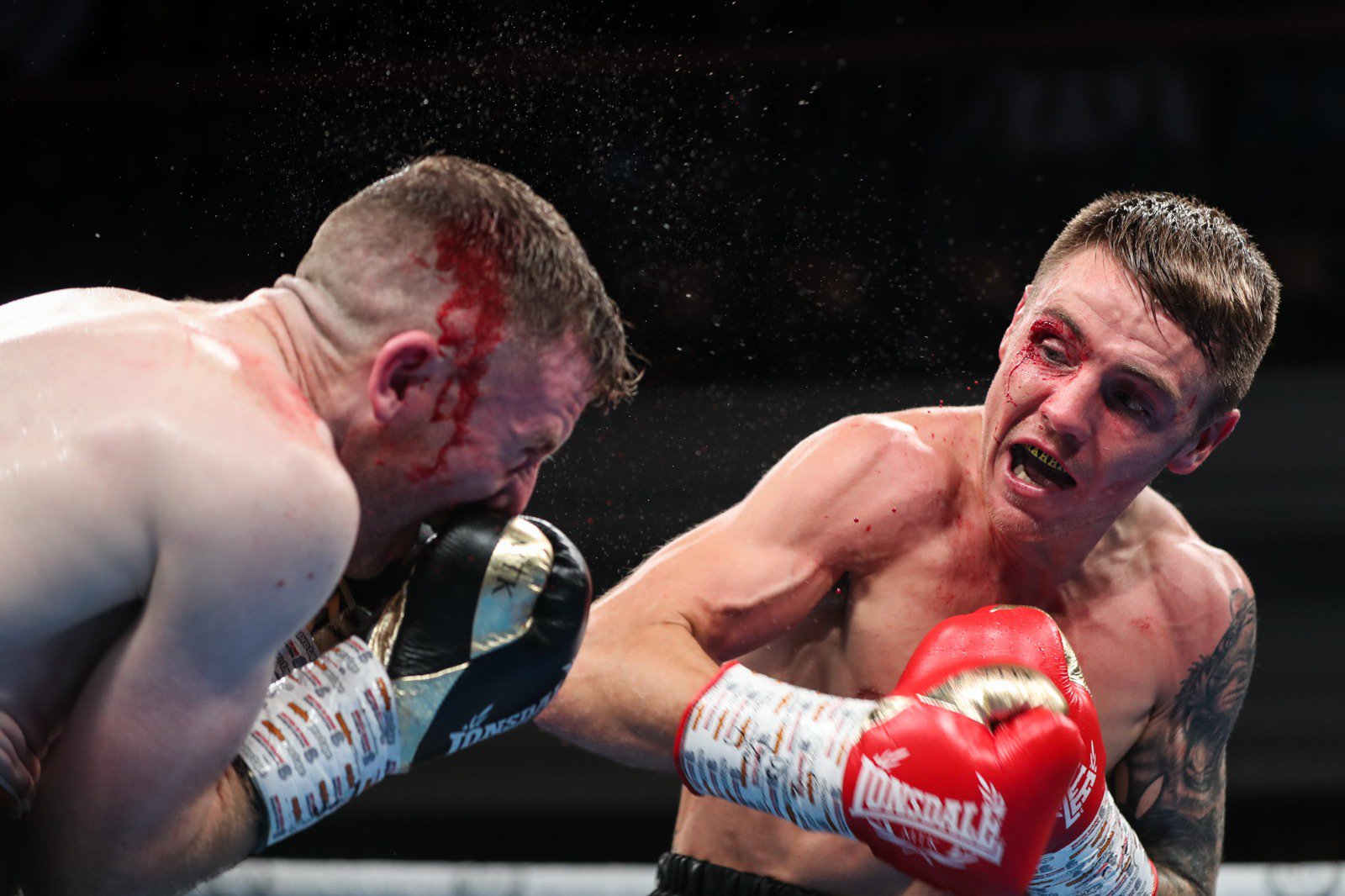 “Luckily for me, they have given me two months off for this fight but with the Paddy Barnes and the Angel Moreno fights I was still juggling work and training. It can be really hard, but I can’t afford to give up my job – so this fight could change my life forever.

“After I won the Commonwealth title in 2017 the fights just dried up and I had to think hard about my future, because I could earn more money from working than fighting. Luckily, I managed to get on some small hall shows and run my contract down with Frank Warren and I then signed with MTK.

“I really seriously thought about walking away though, but I have good friends and family around me and a good manager, they talked me into sticking with it and to see what happens, and from where I was 18 months ago to where I am now, it’s all been an absolute dream.

“Looking back at the times I thought about quitting, it’s all been worth it listening to the people that have talked me round, look where I am now. It will change my life forever, it will give my family a better future, and that’s the main thing really.” 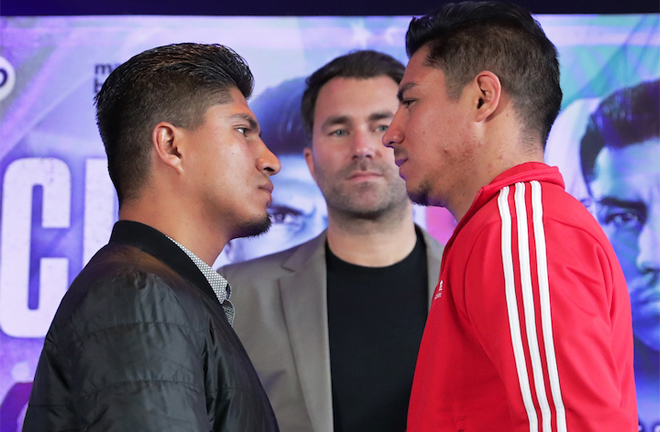 Harris’ clash with Martinez is part of a stellar night of action in Frisco, topped by the blockbuster Welterweight showdown between Mikey Garcia (39-1 30 KOs) and Jessie Vargas (29-2-2 11 KOs) with the WBC Diamond title on the line and the longest reigning British World champion Kal Yafai (26-0 15 KOs) putting his WBA World Super-Flyweight title on the line against the former pound-for-pound king and four weight World ruler Roman ‘Chocolatito’ Gonzalez (48-2 40 KOs).