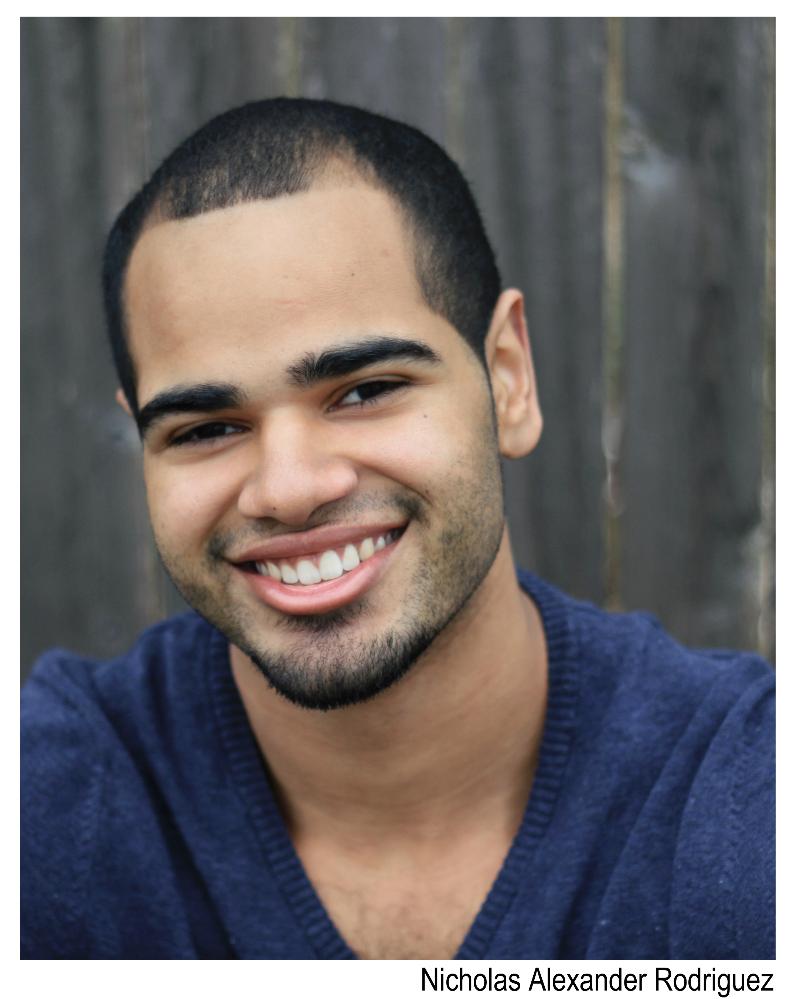 Nicholas Rodriguez, a Montclair State University junior, will sing the National Anthem at Saturday afternoon’s Tyson Fury vs. Steve Cunningham 12-round heavyweight fight at The Theater at Madison Square Garden. Rodriguez, who is in the Musical Theatre Program at MSU, was also featured this season on American Idol. 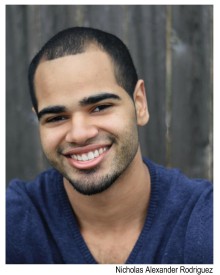 Rodriguez won the American Idol Experience at Disney World Florida, which vaulted him into the New York City auditions for the popular TV show. He received positive reviews from Idol judges Nicki Minaj, Mariah Carey, Keith Urban, & Randy Jackson, and earned a “Golden Ticket” to the Hollywood Week round of the competition. Rodriguez did not make it into the American Idol Top 10 this season, but still appears to have a big career ahead of him.

He was also recently profiled on NBC Dateline, and can be seen on the webisode American Idol: The Road to Hollywood. Rodriguez’s MSU performance credits include The Break, Rags, Sweet Charity, and last season’s critically acclaimed production of Kiss of the Spider Woman. He is a past recipient of the prestigious Sterling Scholarship, and has already been cast in the role of Black, in the upcoming MSU production of Andrew Lippa’s Wild Party.

On Saturday just before the main event, the Bordentown, NJ native will experience another star-making moment when he takes the stage in center ring at Madison Square Garden before one of the most anticipated fights of the year. If he can score a knockout with his rendition of the National Anthem, Nicholas Rodriguez will take another big step up the ladder of his entertainment career.