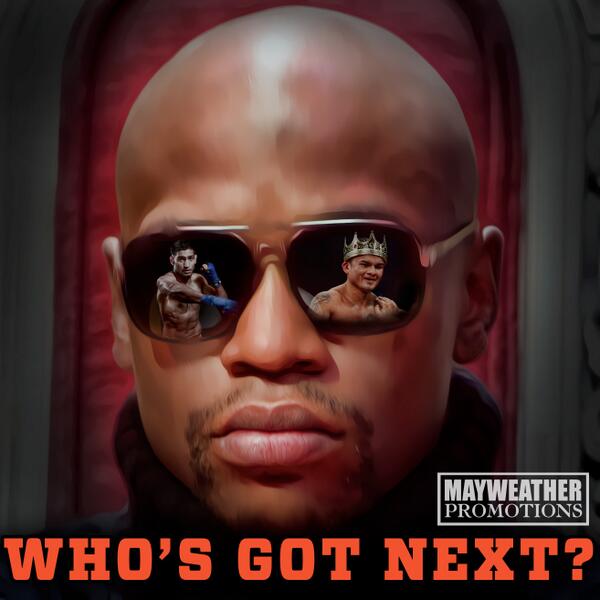 King Khan’s Fans Show up in Force to Back Their Man as Floyd Mayweather’s Next Opponent:

The fan voting for Floyd Mayweather’s next fight is still underway, and so far, over 25,000 people have participated. After Maidana stormed out to an early lead, Khan’s fans have rallied, and gotten their man a lead. Currently, Khan is up 51% to 49%, with an edge of about 750 votes.

Now, Maidana and Khan have gotten into it plenty over Twitter and other mediums. Khan called Maidana “his leftovers”, and posted a series of photos of their previous fight. Of course, since then, Maidana has surged with some major victories, and Khan has faltered, losing twice, including a brutal knockout. He also barely survived the 12th round against Chino Maidana as well, for whatever that’s worth.

Maidana took aim right back at Khan, calling him out for May 3rd instead. He’s saying, forget about Mayweather and fan voting, if you think you’re so tough, let’s fight again. He also said, hey, speaking of leftovers, how about Mayweather faces Breidis Prescott instead, with us on the undercard? Zing.

Things are definitely getting interesting with the Mayweather voting derby. The voting will continue through midnight eastern on Sunday, February 9th. So there’s still plenty of time left. If you haven’t voted, you can do so here.

It will be very interesting to see who ends up winning the race to be Mayweather’s next opponent, and whether or not Mayweather then obliges and makes the deal… or if he says, screw it, and fights somebody else!