The historic evening saw Germany’s oldest promoters Team Sauerland and Universum co-promote a show for the first time in history, and Baraou, the headline act, put in a spectacular performance befitting of such an occasion.

From the first bell the 25-year-old demonstrated why many fight fans believe he is the man to restore German boxing to its glory days, showcasing slick combinations and unnerving power to unsettle his opponent and delight the crowd.

With just 10 seconds remaining in the fourth round, the WBC International Super Welterweight Champion produced an electric eight-punch combination to send Juarez crashing to the canvas, and as the fifth round approached, Juarez’s corner waved off the fight to seal Baraou’s sixth stoppage victory in nine pro fights.

“I started well and I wanted a fast knockout,” said Baraou.

“I boxed cleverly and stuck to my tactics. When he met me in the ring I was angry and I wanted him to feel that. 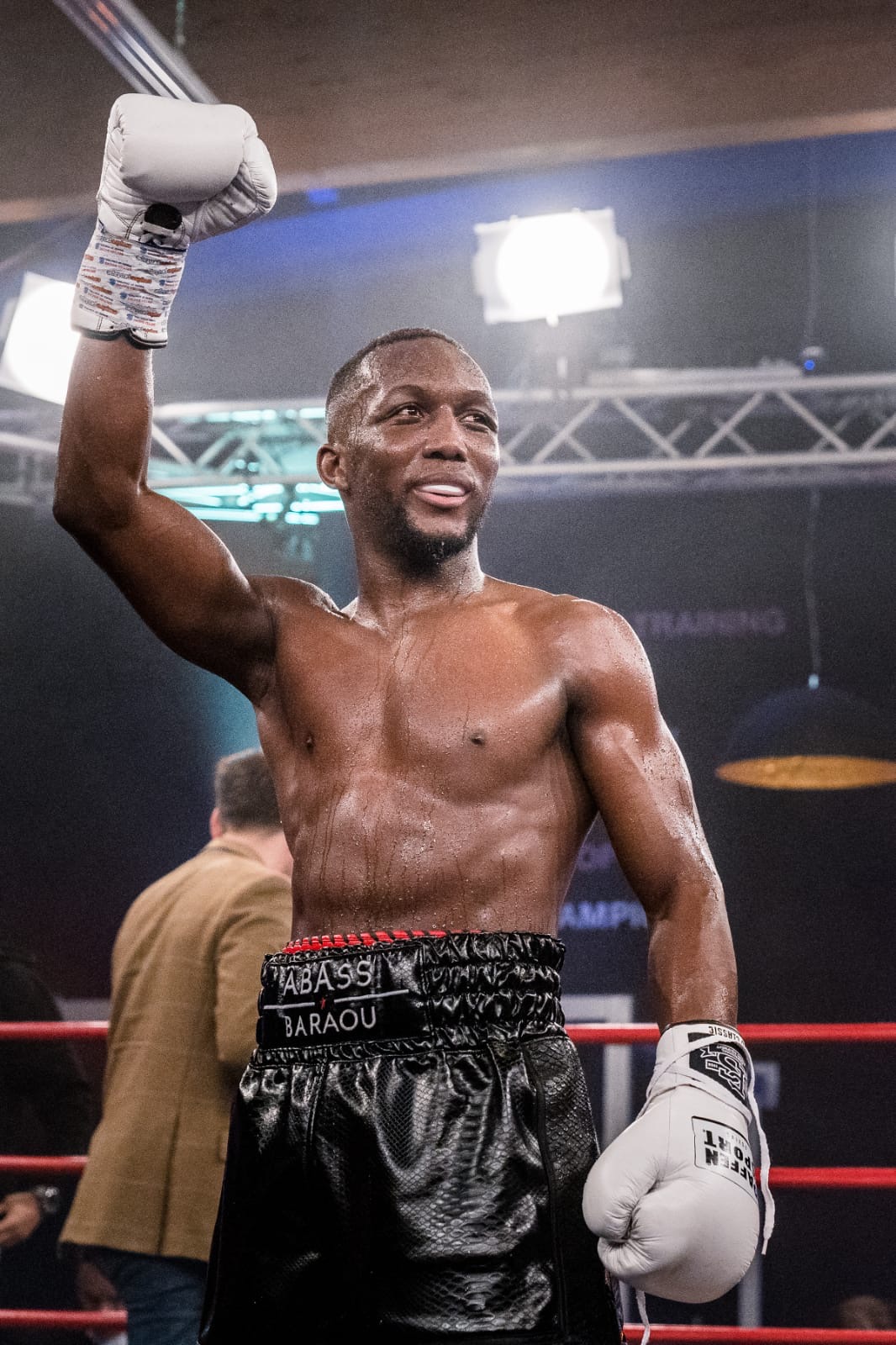 “It’s a shame he couldn’t compete for longer but he was a tough opponent who deserved every respect.

“My goal for the rest of the year is to improve my boxing and to fight for more international titles!”

“I wanted the knockout and I know I can do better,” said Ljungquist.

“I am a perfectionist so I will never be 100% satisfied, but a victory is a victory. I am ready for the next step and would like to fight for titles soon!’ 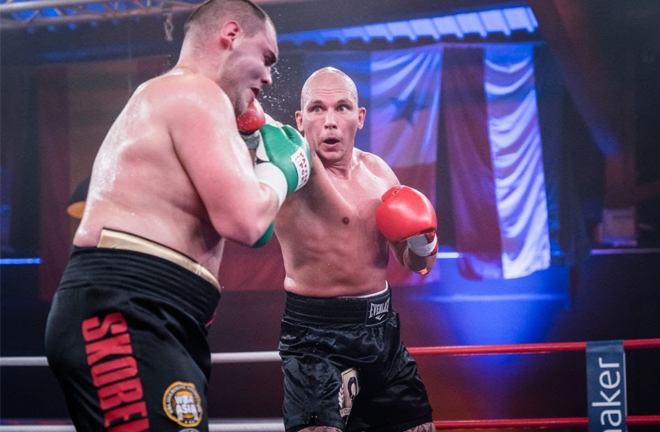 Promoter Nisse Sauerland was delighted with the evening’s proceedings and predicted a big year ahead for both the Team Sauerland fighters.

“It’s a delight to watch such a special talent in action.

“It was another sublime display from Abass and we truly believe he is going all the way to the top.

“Kem produced another assured performance to get his tenth victory tonight,” Sauerland continued. “He knows he can do the rounds so it’s time for him to step up and fight for titles.”