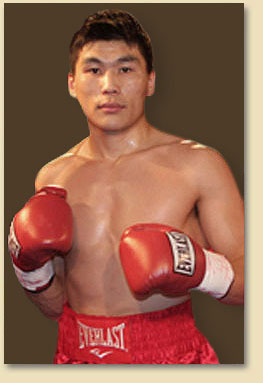 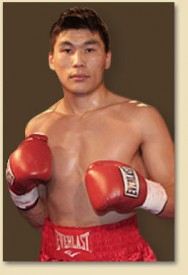 Fighting in the main event at the area’s annual “FIGHT NIGHT” charity event, Jargal twice dropped Aiken with battering right hands before referee Joe Cooper stopped the bout at the 2:24 mark of the initial stanza. With the win Jargal improved to 17-3-3 (11KO’s) while Aiken fell to 16-10-1 (12KO’s).

“This is Bayan’s second win in a row, coming just three weeks after his terrific performance against Luis Rodriguez at the NYCB Theatre at Westbury,” said Joe DeGuardia, President of Star Boxing. “He’s looked great fighting now as a lightweight and in the New Year we’re going to look for bigger opportunities for him.”