Few countries, locales or regions can claim the boxing heritage that Puerto Rico can. The top 5 best Puerto Rican boxers of all-time is a who’s who of some of the sports best and most memorable fighters. Take a look at the list to see for yourself where the best from the island are listed. 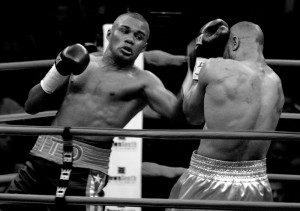