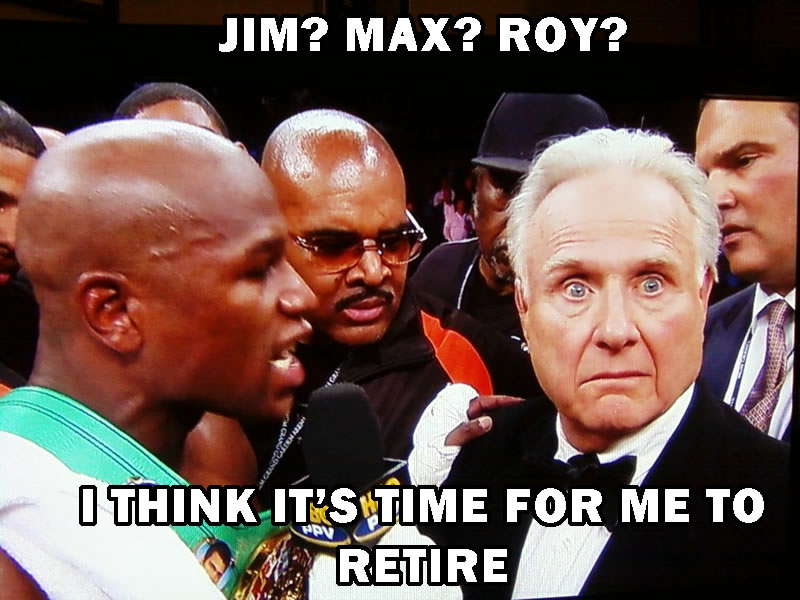 Larry Merchant is stepping down from his post as an announcer and commentator for HBO Boxing after 35 years on the job. He has his share of detractors, growing larger by the years, but nobody can deny the epic nature of his career. For many of us boxing fans, Larry Merchant and HBO Boxing will always be tied together inextricably, and we’ll be pondering the things he may have said in big moments to come down the year. In honor of his retirement, here’s a quick collection of Larry Merchant memes that we have created.

Love him? Hate him? Either way, celebrate his career and enjoy our Larry Merchant memes. If you’ve seen any other good ones, or want us to create anything else, then be sure to let us know in the comments below.