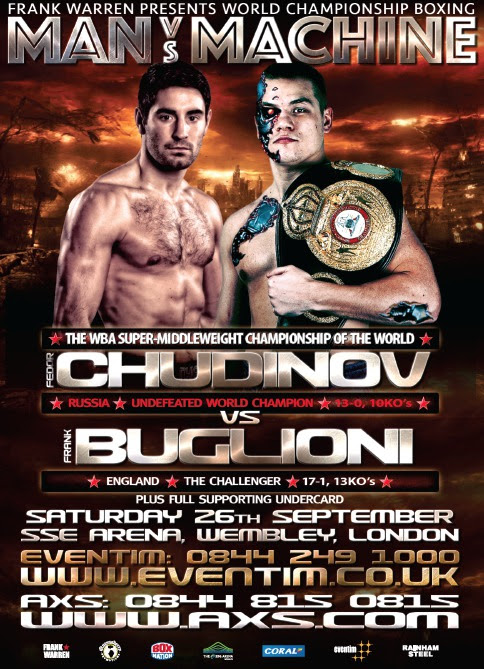 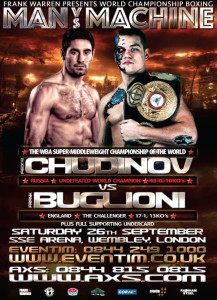 Priced at £40 – £150 they will be available from Eventim at www.eventim.co.uk and then on general sale from Wembley Arena on Wednesday August 12th at www.axs.com.