As Daniel Jacobs and Julio Cesar Chavez Jr take centre stage in Phoenix in a battle of Middleweight greats, there is once again heaps of potential future greats to cast an eye on. None more so than amateur star Daniyar Yeleussinov.

The unbeaten Kazakh (8-0) will look to round off another solid year, in only his second year as a professional when he faces Mexican Alan Sanchez (20-4-1) in an undoubted step up in class from what he faced previously, that many have desired to see for the 28-year-old.

It has been a steady rise for the man nicknamed ‘Kazakh Thunder’ and he has certainly provided some good grounds for that name with a third round stoppage of Reshard Hicks at Madison Square Garden in September as he made it eight victories on the bounce.

Yet, despite showing some glimpses of the fearsome reputation he carried from the unpaid ranks there have been some slightly underwhelming performances, however his record has remained flawless and his promoter Eddie Hearn insists he is destined to become a world champion, with comparisons already drawn to the likes of Floyd Mayweather and Vasyl Lomachenko in some circles, due to his impeccable timing and speed.

The two-time Olympian, who claimed the gold medal at the 2016 Olympics is still campaigning in the very early stages of his professional career, but took some notable scalps in his amateur days.

Initially competing at Light Welterweight, Yeleussinov saw off current WBO Super Featherweight champion Jamel Herring at the 2012 Olympic games, although he failed to leave London with a medal.

The Kazakh has also recorded wins over current world Super Lightweight champion Josh Taylor, Anthony Joshua-managed Souleymane Cissokho as well as Sunderland’s Josh Kelly, who he shares the bill with in Phoenix and will almost inevitably rematch at some stage in his professional career.

It’s fair to say the Southpaw is in safe hands as well, under the tutelage of former two-weight world champion John David Jackson and is making positive strides under every fight. The opposition, as normal in such an early stage of has been understandably unheralded, however Saturday night sees a real test of metal in the form of Sanchez.

The Mexican, with just four defeats on his record has shared the ring with the likes of former Welterweight world champion, Luis Collazo who he fell short against on a decision and current WBA ‘regular’ titlist Alexander Besputin, who stopped him in seven rounds. 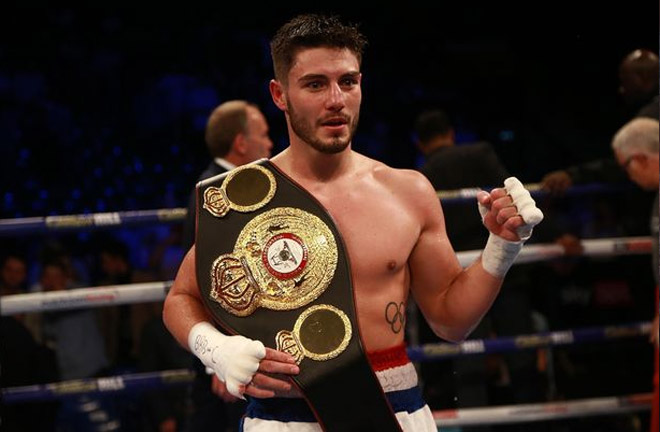 However, he has clearly faced the tougher opposition and at just 28-years-old, the same age as his foe he is unlikely to hold much wear and tear, making this an even more challenging task to close the year out on for Yeleussinov.

‘Kazakh Thunder’ not only has the pressure on his shoulders to maintain his unblemished record, but surely the hopes of a nation who have been privileged with the compelling career of Gennady Golovkin, a two-time world champion and future hall of fame athlete.

At 37-years-old and following an arduous, but highly decorated career, it remains to be seen how much drive ’Triple G’ has to continue as the flag bearer of Kazakhstan boxing. Next year could be his last, although he shows no real signs of relenting his position amongst the elite in the middleweight division and a third, lucrative fight with Canelo Alvarez will likely loom in 2020. 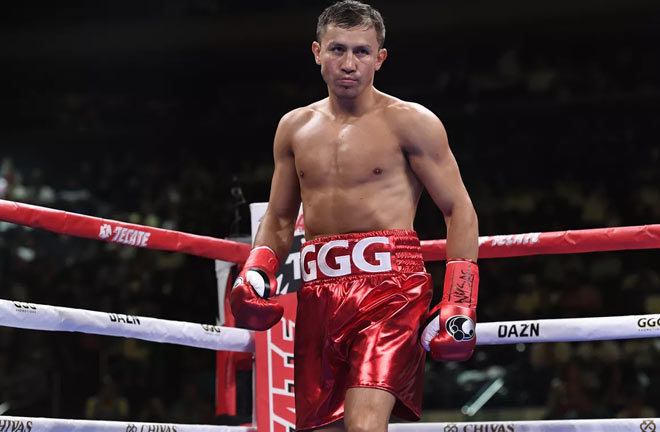 But, the day will come perhaps sooner rather than later when Golovkin decides to hang up his gloves and Yeleussinov will be seen as the bearer of responsibility, a title he has already declared he craves.

The unbeaten star may still be quite a way off that level yet, but the direction has been set and a victory over Sanchez will increase the clamour for fights with the likes of Kelly, who faces the Nicaragua native Wiston Campos in Phoenix and will certainly lead to an even bigger 2020, as he continues to creep up the rankings and looks to fulfill this unquestionable potential he displayed in abundance in the amateur ranks.