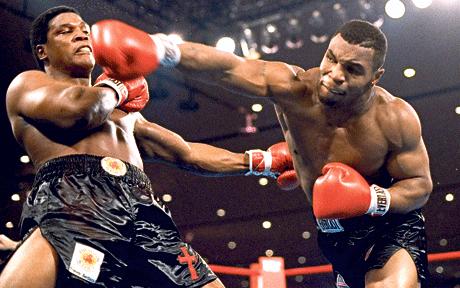 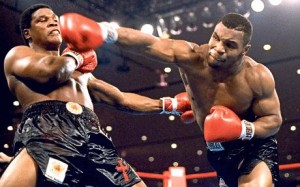 The heavyweight division has a deep legacy of upsets, due in large part to one of the division’s singular characteristics. It is often said of boxing that one punch could end any fight at any time, but that statement is most accurate in describing the league of the big men. Even a moderately talented journeyman can fell a great fighter if given the chance, a truth born out time and time again. Five fights in particular stand out as great upsets in the history of the heavyweight championship.

Check out our boxing history section for more in-depth looks at the sport’s past, and great features like Golden Age vs. Modern Age Heavyweights and Muhammad Ali vs. Mike Tyson fantasy fight.