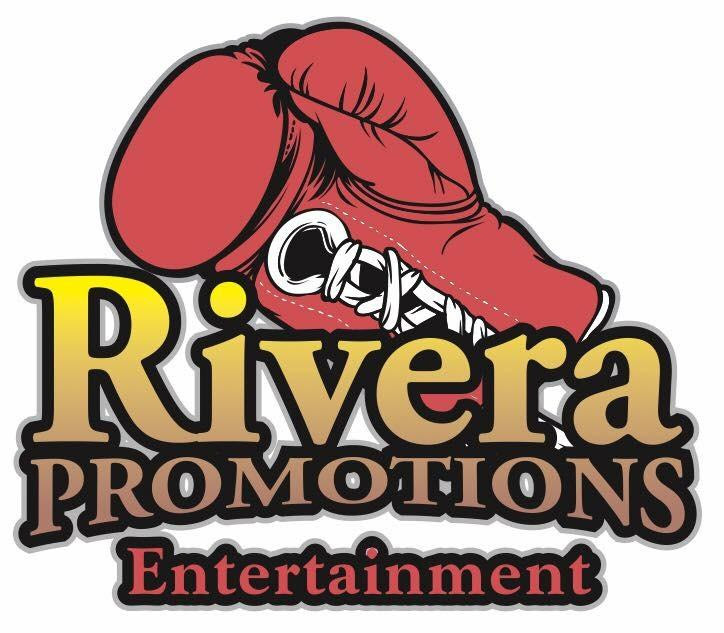 “We are excited to be promoting our second boxing event so quickly and with the great lineup of talented boxers who will be showcasing their talents on Saturday, April 1st,” promoter Jose Rivera said. “It’s great to have fellow court officer, Vinnie Carita and longtime friend Matt Remillard, respectively, as our main and co-feature fighters. We are also excited that we will have three Worcester boxers on the card. Bryan Daniels and Andy Gonzales fighting for the first time at home, along with Ranse Andino who fought on our first event this past January 19th. With only the buzz about our next event and no real promoting to this point, the amount of tickets already sold leads us to believe that there will be another packed house at the Worcester Palladium come fight night.”