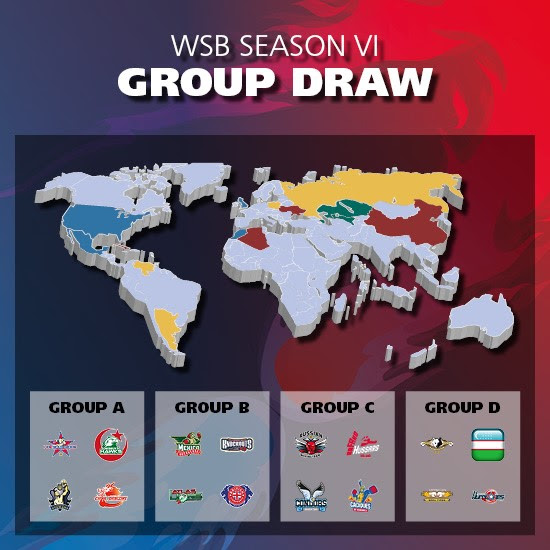 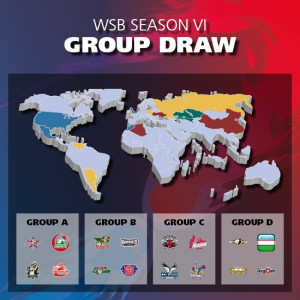 AIBA President Dr Ching-Kuo Wu, who opened the Draw, said: “Season VI will be an extraordinary competition as we will be able to witness 16 truly amazing and legendary teams go head to head for the honor to compete in WSB Finals”.

He added: “I am confident that all teams will offer a magnificent spectacle and that this will be one of the best boxing seasons our fans have ever seen”.

The 16 teams were drawn into four groups of four teams with the top seed in each group occupied by Season V semi-finalists:

Following the Draw the General Manager of Cuba Domadores Alberto Puig de la Barca said: “All the teams are very strong this year. All the franchises will do a god job and it will not be easy to beat any of them. We have been matched against three very good teams and we will have to plan well. The format of Season VI is really good with four groups and less matches, which will allow the boxers to be in a perfect shape throughout the whole Season”.

Two teams from each group will progress further and will contest play-offs to determine the last four and ultimately two finalist teams to battle it out in the World Series of Boxing Team Finals.