Manny Pacquiao has claims to six world championships, but how many are legit?


Manny Pacquiao has won titles in six different weight classes (some incorrectly say five), but which ones are legitimate? Who can really sort through the muddled alphabet-soup mess? Well actually, even in the murky confusion, we can often determine a real championship from a spurious title. We must try to establish the differences in quality among the alphabet straps, or even when a fighter is “World Champion” despite being unrecognized as such by the sanctioning bodies. And we must do this “as we go” since the landscape is always changing.

Now with the influx of interim, regular, and super champions, I defy anyone to keep track of it all. A casual fan feels lost and referring to these organizations for clarity will only make it worse. Boxing insiders must rise above it, and develop a consensus and reality that might sometimes exclude the sanctioning bodies.

We cannot withhold World Championship status to a fighter in lieu of title unification, given the impossible obligations that would now entail, the absurd practice of having multiple divisional titlists even within one organization, the politics, and the unwillingness of these groups to work together. We collectively must find a new way, an essence of clarity and truth, and shun those who try to cloud it while supporting those who champion it.

In December of ’98, Manny knocked out Thai Chatchai Sasakul in eight rounds to win the WBC Flyweight Title. Sasakul, 33-1, was in his third defense after winning the title from Yuri Arbachakov, a prodigious talent, and perhaps the top flyweight of the 90’s. At the time Sasakul relieved him of his belt, Yuri was the recognized #1 guy, undefeated and in his 11th defense. By “beating the guy that beat the guy,” Pacquiao became “the guy.” His claim as former Flyweight Champion cannot really be challenged on the grounds of merit.

After losing his flyweight title, he immediately leapfrogged the 115 and 118 lb. classes to fight at 122. After a “reign” as WBC International Super Bantamweight Champion, he knocked out Lehlo Ledwaba to become IBF Super Bantamweight Champion. Ledwaba, 33-1-1 and in his sixth defense, was a splendid fighter, a classy and talented practitioner with an almost-irrefutable claim as being the #1 guy at junior featherweight. By the time this fight happened, Marco Antonio Barrera and Erik Morales had left the division. Their alphabet soup replacements were simply not on Ledwaba’s level.

Here we have a situation where we are forced to virtually ignore the sanctioning bodies. In November of ’03, Pacquiao stopped Barrera in 11 rounds. No official title was at stake, but Barrera was the Ring Magazine Featherweight Champion at the time. He first cemented his status by beating #1 Naseem Hamed. Barrera further locked in his position as World Featherweight Champion by exacting revenge against WBC Champion Erik Morales, but he refused the belt. Good enough? I would say so.

We don’t need nor should we require the sanctioning bodies to cosign on what we already know to be true. If they want to get on board, fine, but if not, we must defer to a higher order of reasoning. There is virtually no way one could coherently debate Barrera’s (and therefore Pacquiao’s) championship legitimacy at this weight.

Again, we have an alarming gap in reality as we know it compared to the often times Bizarro World of the sanctioning bodies. Why did it take until 2008 before Manny was crowned at junior lightweight by a major sanctioning body? His run at 130 began with his last loss, to Erik Morales in March of ‘05. By the end of ’06, however, he had stopped Morales twice in rematches and was the clear-cut #1 guy. Who else was there? Barrera? Well, he had already lost to Pacquiao before. Marquez? He was still at 126. Manny went on to beat Barrera again at 130, but still had to beat Marquez before getting a major belt. Whatever. He was the best junior lightweight in the world from ’06-’08, hands down.

Nowadays we often hear the term “strap-holder,” which indicates a fighter who holds a belt from a major sanctioning body, but whose claim as World Champion is shaky at best. David Diaz, outclassed by Manny is nine rounds, was a strap-holder. He won the “interim WBC title” when he beat Jose Armando Santa Cruz, and later was named the organization’s champion when “regular” champion Joel Casamayor was stripped. Not exactly spine-tingling stuff.

Pacquiao needed to beat Casamayor to have become the real lightweight champion .You could almost make a case for unified titlist, Nate Campbell, but nobody thought of Diaz as the real lightweight champion. You can argue Casamayor benefited from a robbery against Santa Cruz, who Diaz stopped or that Casamayor was about to lose to Marquez, who Pacquiao beat, therefore Manny was the legitimate champion. You could argue that. And you would lose that argument.

In today’s age, it doesn’t get more clear-cut than this. What the alphabet organizations have to say about it is almost irrelevant. I don’t know, nor do I care. Ricky Hatton was the Undisputed Junior Welterweight Champion, a distinction he had enjoyed since deposing Kostya Tszyu. By beating Hatton, Pacquiao became, and is still the recognized champion at 140. If his first bout after Cotto does not get made at 140, however, he would rightfully lose that recognition.

Let’s Add It All Up! (The Final Verdict)

As of this writing, Manny has won titles in six different weight classes, five of which are legitimate championships. It’s nothing short of ridiculous to deny him his due at featherweight based on sanctioning body technicalities and maneuverings, a fact overlooked by many in the media when summarizing Pacquiao’s accomplishments.

Nevertheless, what Manny has accomplished is a staggering feat, only achievable by fighting the best, which Manny has done in almost every division he has been in. On Saturday, he goes for an unheard-of title in his seventh weight class. Would it be his sixth legitimate championship if he wins? Well, the catch-weight component, as well as the divisional presence of Shane Mosley and Floyd Mayweather makes that highly debatable. But it would be a good start.

Be sure to keep checking in with ProBoxing-Fans.com for continued coverage on everything related to Pacquiao vs. Cotto. You can take a look at our Pacquiao vs. Cotto preview and prediction and then on the night of the fight check in for Pacquiao Cotto results.

Who is next for Chris Eubank Jr after beating Marcus Morrison? 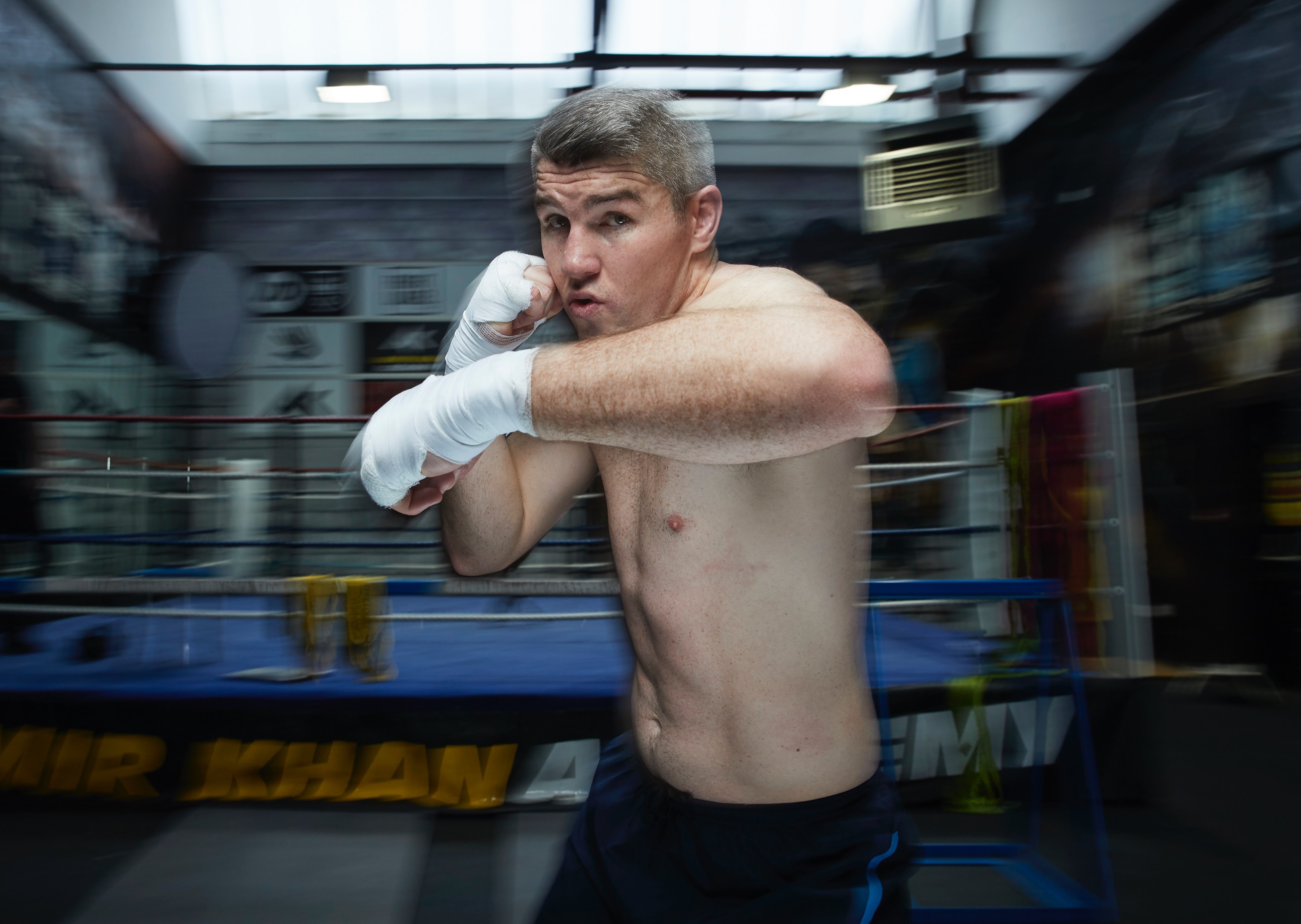