Both generations found themselves representing the famous green and gold of Repton boxing club as amateurs, progressing on to the professional ranks, with both trained by Martin Bowers and promoted by Frank Warren.

However, Branch Jr had a delay to his amateur career starting. Although the now 24-year-old, joined Repton as an eight year-old, due to his size for his age and his father’s glittering reputation, he struggled to get matched. However, he finally made his amateur debut aged fifteen in Denmark.

Two weeks after his first birthday, his made his professional debut in Dublin, on the undercard of ‘Prince’ Naz. 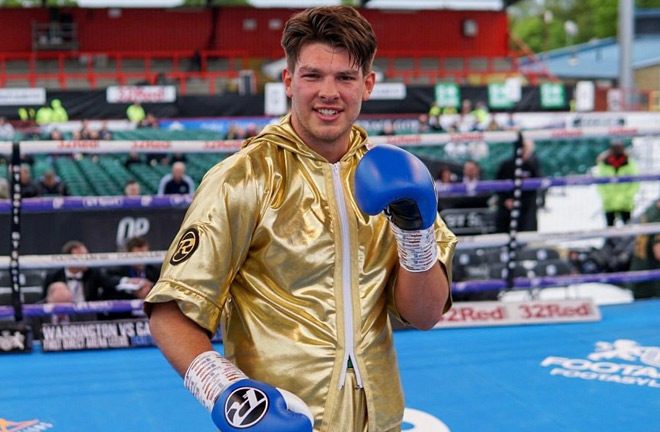 ‘Special’ Branch, the second coming, took to boxing like a duck to water as he collected seven national titles throughout his illustrious amateur career.

The only downside to his amateur career was that he missed out on competing on qualifiers for the Rio 2016 Olympic Games due to injuries. With one eye on turning over to the punch for pay ranks, Branch Jr had ‘a warm up to the pros’ when he competed in and won the Senior ABA title, an accolade which he states is his greatest amateur achievement.

Currently boasting a perfect record after seven fights, James will be looking to fast track himself to title level early this year and exclusively told Pro Boxing Fans of his ambitions to compete for the Southern Area title in 2020.

With the domestic scene brewing nicely we could see Branch in the mix amongst Deion Jumah, Sam Hyde, who compete for the English title later this month, Jack Massey, Commonwealth holder, Chris Billam-Smith and British champion, Richard Riakporhe by the end of 2020.

Beyond that we could see James Branch Jr vs Lawrence Okolie, the trilogy, for a world title! 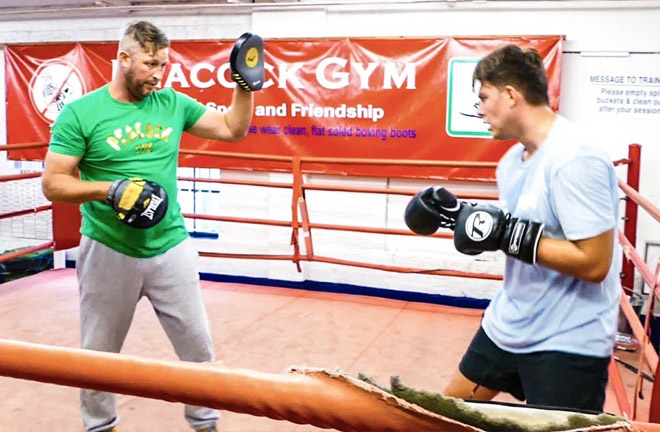 What could happen next? After getting an outing in December on the undercard of Daniel Dubois explosive victory over Kyotaro Fujimoto, it is unlikely we will see James out again before March.

I would expect a tough test to give Branch a few rounds before possibly challenging for the Southern Area title which is currently held by Nick Parpa, who defends it against Jose Lopes on March 7th.

Later in the year if the plan is to fast track him, like Frank Warren has done with his stable mate Dubois, we could see him challenge for the English title.

With the bout between Hyde and Jumah, a British title eliminator I would image the victor to vacate the English belt, leaving it up for grabs between potentially Branch and the winner of Parpa vs Lopes.