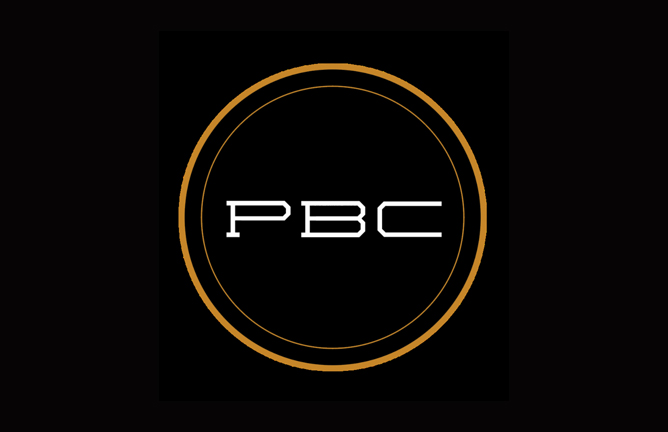 On his current training camp:
“Like always, training camp has been tough. My team and I put in a lot of hard work. I have some great sparring in Los Angeles and the Bay Area, with some top-level guys. I know all the hard work will pay off on fight night. There are a couple of more days left before we wrap camp up. All in all, it’s been a great camp.”

On facing Kyrone Davis:
“Kyrone Davis is a very good fighter with a lot of skill. He’s never been knocked out so I know he has a good chin. This is a fight where the winner will get another opportunity to take his career to another level. We have a nice game plan that we will impose on Davis. I must take control from the first round and make my adjustments from there.”

On making his third appearance on FS1:
“I’m very happy to be back fighting on FS1. This will be my third consecutive time fighting on TOE-TO-TOE TUESDAYS and I can’t wait. I know a lot of my fans back home in Fresno will be tuning in. I just want to bring another exciting fight to the fans.”

On making his 2017 debut:
“I’ve eagerly been waiting to get back in the ring since I last fought in September. I want to make a statement being that this is my first fight in 2017. I know if I keep winning I’ll be back in the ring with the stakes much higher.”