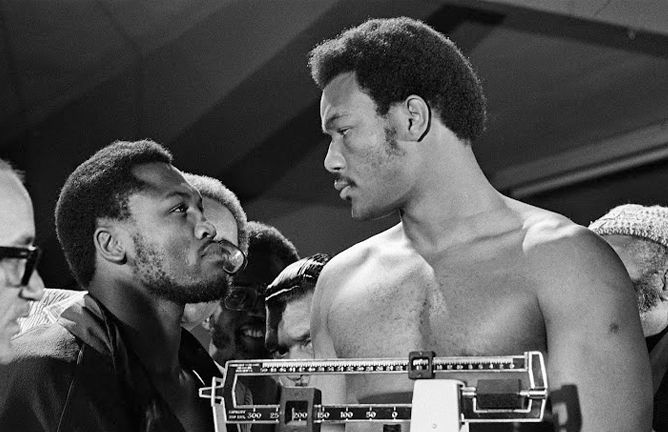 Who Were the Strongest Heavyweight Boxers All-Time?

Strength is an often misunderstood aspect of boxing, especially by the casual sports fan, because so many think strength = power. In truth, punching power is generated by sound technique more than sheer muscle, especially for concussive punchers. Only a few rely even partly on brute strength to generate bombs.

Instead, physical strength most often shows itself in the clinches, where boxers push, shove, pull, and generally grapple. This isn’t a little thing, since a boxer who can move around his opponent can set up his position before the referee steps in. Cagey boxers can use leverage and center of gravity as multipliers, but there is no substitute for simply being strong enough to shift the other guy at will and resist being shifted in turn. Furthermore, on a psychological level being pushed around is very discouraging, and can wear down the will to win.

This sort of thing is what heavyweight fans like to see: big, strong guys matching strength. With that in mind, here are the five strongest heavyweights in history.

5. Lennox Lewis: Lewis was almost certainly the most physically powerful heavyweight of modern times, and we know that from two points of evidence. First is the testimony of so many of his opponents, huge men who describe being pushed off Lewis as a seemingly effortless shrug or say trying to push back was “like shoving a cement mixer.” The second piece of evidence is the testimony of Emmanuel Steward, a man who has trained with or trained against very nearly every major heavyweight of the last three eras, and who always said Lewis was the strongest of his proteges.

4. Primo Carnera: Carnera wasn’t much of a fighter – he was notoriously installed and managed by fight-fixing, mob managers – but he was very powerful. At 6’5″ and 265 lbs, he is a big guy even by today’s standards, and his background as a circus strongman left plenty of accounts of awesome feats of strength that seem more suited to a World’s Strongest Man contender than a 1930s World Heavyweight Champion.

3. John L. Sullivan: Sullivan was a world champion in an era, the 1880s, when boxing was as much about grappling as it was about punching, and grappling demands muscle power. If today heavyweight boxers go for jogs towing pickup trucks behind them, Sullivan towed horse carts. One account has him easily lifting a full wooden beer keg above his head, and those wooden barrels alone weighed almost as much as a modern stainless steel keg filled with beer.

2. Jim Jeffries: If Sullivan was strong, Jeffries was stronger. He was the last major champion of the grapple-and-hit boxing era, and the historical record describes his amazing athletic feats. This was a man whose powerful leg muscles could propel him over six feet in the air from a standing position, and that was from a 225 lbs man of a century ago who wasn’t training as an Olympic jumper.

Even Jack Johnson, who defeated an over the hill, ill-prepared comebacking Jeffries, praised his raw strength. Sam Langford feared it. Jack Dempsey respected it. The man was a literal bear.

1. George Foreman: Anyone who wonders about Foreman’s sheer strength should watch Foreman vs. Frazier again. Frazier, who was fantastically strong and would have charted in the lower half of a Top 10 list of strongest-ever heavyweights, was pushed down and out repeatedly and easily by Foreman. Foreman also out-muscled George Chuvalo, another heavyweight strongman, as well as sparring mate Sonny Liston.

Foreman’s jab was usually just an arm punch, but counted as a hurting bomb in the view of most men who felt it. Even in his second career, he continued to out-muscle opponent after opponent. Tales of Foreman’s incredible feats of natural strength abound. Sonny Liston might have been the bigger puncher with the faster hands, but Foreman was the stronger man.

EXCLUSIVE: Joe Frazier, The Brother From Another Mother

Berchelt breezes past Valenzuela to set up Valdez clash – Results 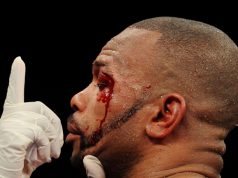 Roy Jones Junior – Where Did It All Go Wrong? Part Two 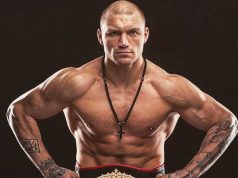 EXCLUSIVE: Ricards Bolotniks, The Lion at the Gate