A much-anticipated heavyweight rematch takes place in the desert of Jeddah, Saudi Arabia this Saturday, as Anthony Joshua attempts to regain the WBA ‘super’, IBF, WBO and IBO titles against Oleksandr Usyk at the Jeddah Superdome.

Joshua (24-2, 22 KOs) has already lost and regained this quartet of belts once before. The 2012 Olympic champion bulldozed his way to the heavyweight crown in 2016, flattening IBF champion Charles Martin inside two rounds, and three fights later, he unified, adding the WBA ‘super’ and IBO titles with a pulsating eleventh round stoppage of Wladimir Klitschko at Wembley Stadium.

A further unification came in March 2018 against Joseph Parker, where ‘AJ’ captured the WBO strap in Cardiff with a wide points win, and he followed up with a stoppage defence against Alexander Povetkin, before attempting to break America.

When Jarrell Miller failed several drug tests, in stepped Andy Ruiz Jr at short notice in June 2019. No one foresaw the Californian winning, but he dropped Joshua four times on the way to a stunning seventh round success.

A rematch was a natural, and this time the Watford man took advantage of Ruiz’s over indulgence, and took a wide points win in Saudi Arabia.

The 32-year-old would defend against Kubrat Pulev in the back end of 2020, and then started as warm favourite to defeat Usyk (19-0, 13 KOs) when the pair met last September.

The Ukrainian was also a 2012 Olympic champion, and played all before him at cruiserweight, cleaning out the division by collecting all four major belts and the Muhammad Ali Trophy.

After a clinical eighth round knockout of Tony Bellew in November 2018, retaining his undisputed title, the 35-year-old moved up to heavyweight, but was laboured in his wins over Chazz Witherspoon (RTD7) and Derek Chisora (UD12), but would get his shot at Joshua at the Tottenham Hotspur Stadium as WBO number one.

Many expected the Brit’s size to be too much, but Usyk turned in a masterclass, bamboozling his rival and hurting him several times on the way to a points win.

Joshua is now under the tutelage of Robert Garcia, and there are plenty of adjustments to be made in order to take a revenge win.

Prediction: Usyk surprised many with the manner of his win first time around, and it’s hard to see Joshua being able to adjust his tactics enough to take victory here. The safe bet is for Usyk to control the pace and distance, and take another clear points win.

Callum Smith (28-1, 20 KOs) is looking for a second world title, this time at light heavyweight, and he should be able to take his final eliminator for Artur Beterbiev’s WBC title inside the distance against France’s Mathieu Bauderlique. 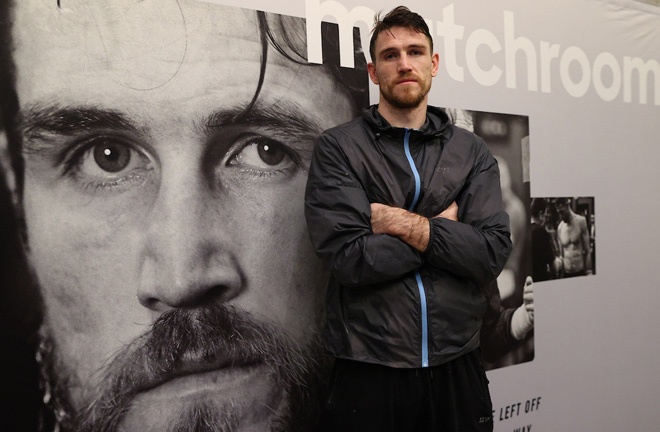 Bauderlique (21-1, 12 KOs) hasn’t fought outside of France, but did take the vacant European title last time out.

Filip Hrgovic (14-0, 12 KOs) and Zhilei Zhang (24-0-1, 19 KOs) finally clash after a postponement, and I fancy Hrgovic to take the scheduled heavyweight ten rounder inside schedule.

Former two-weight world champion, Badou Jack (26-3-3, 16 KOs) is now campaigning at cruiserweight, and the Swede should be able to take his ten rounder with Richard Rivera (21-0, 16 KOs) on the cards.

Ben Whitaker (1-0, KO1) is swiftly back out after a stoppage win on debut, and the flashy Midlander should also halt old amateur rival Petar Nosic (6-0,KO3), who he also stopped in the unpaid code. It’s scheduled for six at light heavyweight. 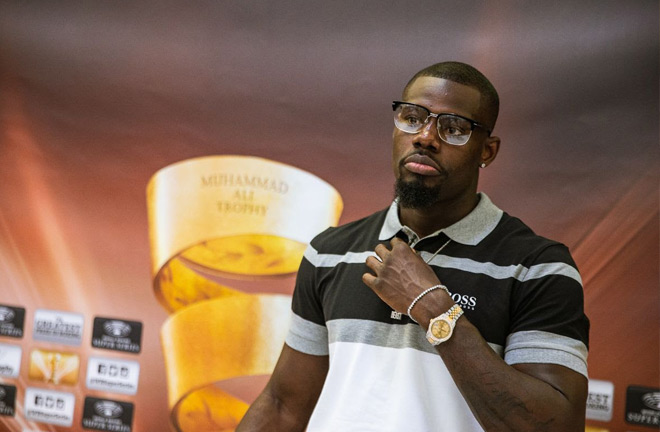 In the battle of the debutants, Ziyad Almaayouf should take the win against Jose Alatorre.

Rasheed Belhassa should also triumph on points in his welterweight four rounder against Traycho Georgiev (0-3).