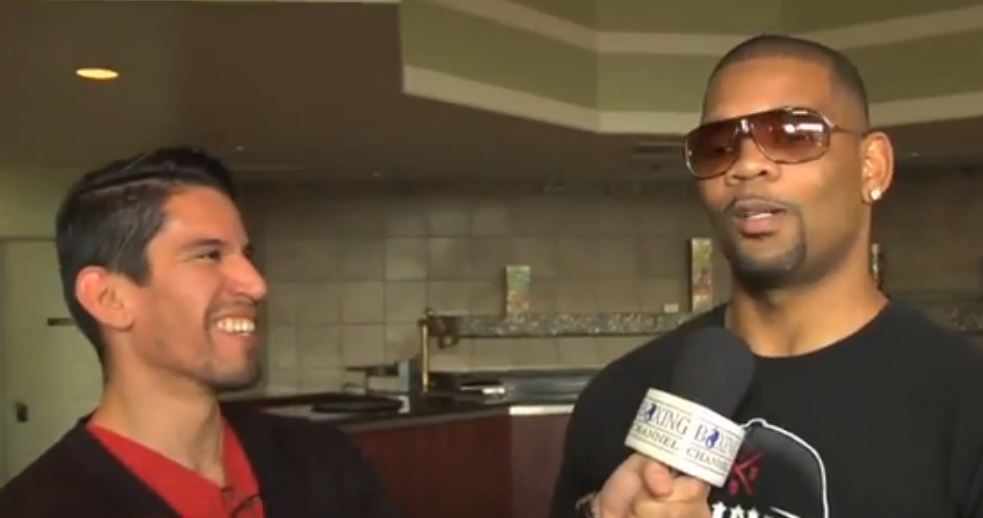 Undefeated Cuban heavyweight Mike Perez returns to the ring on the undercard of the Jean Pascal vs. Lucian Bute fight on January 18. Perez, coming off a tragic fight against previously unbeaten opponent Magomed Abdusalmov, is returning against Carlos Takam, and aims to continue moving up the ladder.

In this video, Perez talks about his upcoming match, his goals for the year, and how he’s dedicating the fight to Mago, who was injured when the pair met at Madison Square Garden several months ago.

Here’s the official description of the video from the Boxing Channel:

Cuban undefeated heavyweight fighter Mike Perez will have his next challenge against Carlos Takam on January 18th in Quebec, Canada. Perez talks to Marcos Villegas about his career, says he likes to prove what he is capable off and not compare himself to anybody.

Perez definitely showcased a lot of skills against Mago, so it’ll be great to see him back in action, and to see if he can maintain that form. It’s also a nice gesture that he’s dedicated the fight to Mago as well.

So what does everyone think? Is Mike Perez a new force to be reckoned with in the heavyweight division?