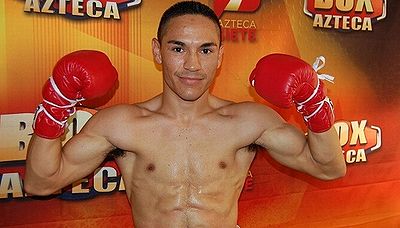 The Best Divisional Champion in Boxing in 2014:

Not to be confused with the Fighter of the Year, the Champion of the Year award goes out to a boxer who stayed in the same weight class, and defended his legitimate championship in that division on multiple occasions throughout the year, ideally against top flight opposition.

To qualify, you must be a recognized ProBoxing-Fans.com World Champion, and not merely an alphabet titleholder. That cuts down the potential list of available names substantially, and rules out otherwise potentially strong candidates such as Gennady Golovkin and Sergey Kovalev.

Boxing Champion of the Year in 2014: Juan Francisco Estrada 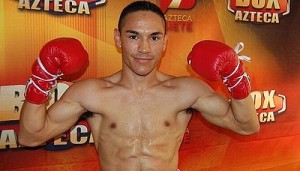 Our Flyweight Champion, Juan Francisco Estrada had a strong 2014 campaign, boosting his record to 31-2, with 22 KOs. In our eyes, he’s “the man” in the division on the strength of his win over Brian Viloria in 2013. He’s also beaten three of the current top 10 contenders in the weight class overall.

This year, he stayed busy, fighting three times against opponents with a combined record of 73-6-3, highlighted by his stoppage victory over Giovani Segura. The other two wins came against Richie Mepranum and the unbeaten but untested Joebert Alvarez.

Estrada hasn’t lost since his 2012 showdown against Roman Gonzalez. With Gonzalez now campaigning at Flyweight (and recognized by some as the champ in that division thanks to a lineal claim), a super-fight rematch between the two is a must-make.

Klitschko is a perennial candidate for this award, and no fighter has dominated his division in the way that Big Wlad has. The streak he’s on is historical, and his dominant showing against Kubrat Pulev was a very high quality win.

The problem this year for Klitschko’s candidacy is that he only fight twice, and the other fight was against no-hoper Alex Leapai. Estrada had one very meh fight on the docket too, but he fought a third time against a more solid contender. Therefore, Estrada gains the edge with activity and superior overall competition.