Daniel Jacobs (35-3, KO29) will face Julio Cesar Chavez Jr (51-3-1, KO33) at the Talking Stick Resort Arena in Phoenix, after coming up short in his bid to add the WBC and WBA (Super) belts to his IBF Middleweight crown against Saul “Canelo” Alvarez in May this year.

The pair will fight at catchweight after Chavez Jr came in at 172.7lbs over four pounds over the 168lbs limit, forcing him to pay $1m out of his purse to Jacobs for the fight to go ahead.

Jacobs gave Gennady Golovkin a decent argument in a points loss for the WBA (Super) IBF and IBO belts in March 2017. After two comeback wins, ‘Miracle Man’ made it third time lucky in World title matches with a points win over the tough Sergiy Derevyanchenko, taking a close split decision win to lift the IBF title.

Chavez, a former WBC Middleweight champion, was beaten on a unanimous decision by Canelo Alvarez in May 2017. Chavez only returned in August this year after losing dedication to the sport, and not being able to find a suitable date or opponent. He blasted out Evert Bravo in a round in his native Mexico. 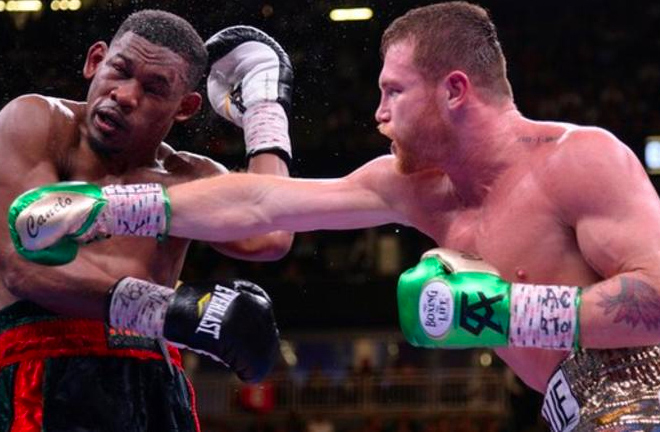 Prediction: I don’t believe that Chavez has the necessary dedication to be able to compete at the top level in the current climate. Jacobs is still very much a hungry fighter, and he should perform like he merits another shot at World honours. I can see Jacobs dominating and eventually disheartening Chavez, possibly scoring a late retirement or stoppage win, or a wide win on the cards.

The undercard sees an interesting match for the vacant WBC Flyweight title, a belt relinquished by Charlie Edwards, who has moved up in weight.

Jose Cesar Martinez (14-1, KO11), can count himself unlucky to not already hold the famous green belt, after he foolishly sank a body shot in on Edwards whilst the champion was taking a knee in their meeting in August.

Martinez was firmly in control, and, after being declared the winner, the result was changed to a no contest on review. 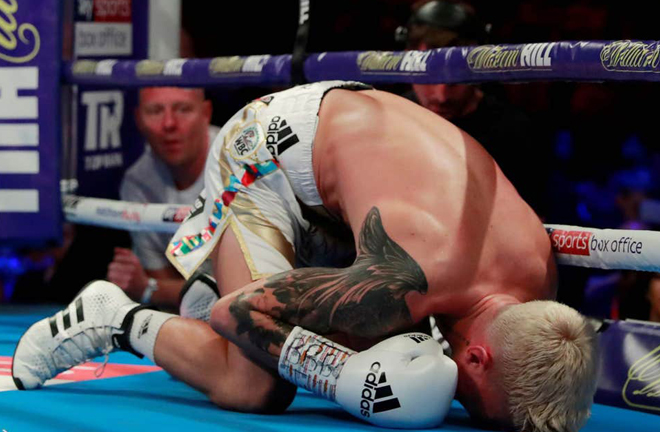 Martinez will face a former WBC champion in Cristofer Rosales (29-4, KO20), with the Nicaraguan travelling to Japan to win the vacant belt in April 2018, stopping Daigo Higa in nine rounds.

He ruthlessly defended in Belfast, crippling Paddy Barnes with a fourth round body shot, but then lost the title in a points loss to the aforementioned Edwards. Rosales has also been outscored by Andrew Selby in May 2017.

Prediction: This is a really well made match, and should see fireworks. Rosales does have miles on the clock, but has gained experience, while Martinez is still fairly green. Martinez’ best chance is to roll the dice early on with constant pressure. It should be a thriller, but I lean towards the fresher Martinez to take a wild points win. 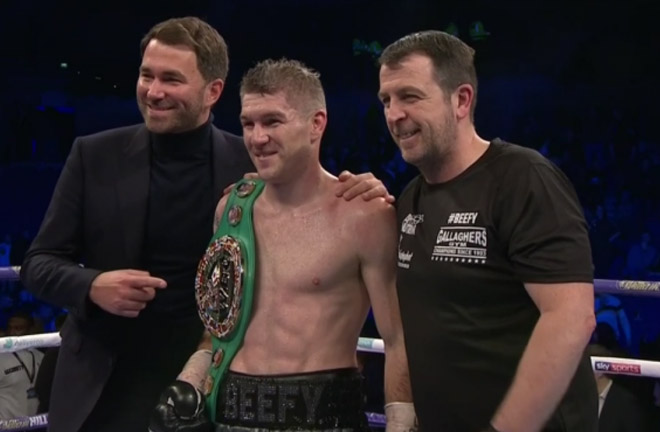 Smith has made slow progress since shipping his belt to Jaime Munguia in a bruising points loss in July last year. He has fought twice in 2019, stopping Sam Eggington in Liverpool in March, and then stopping Mario Alberto Lozano in August.

Garcia is familiar to UK fans in a losing points effort to Martin Murray in June last year.

Prediction: Smith will make somewhat of a statement should he stop Garcia, but I think he may have to settle for a comfortable win on the cards.

Maurice Hooker (26-1-3, KO17) also gets back on the title trail, after a crushing loss of his WBO Super Lightweight belt in July. “Mighty Mo” was stopped in six rounds in a challenge for the WBC title against Jose Carlos Ramirez, after beating Terry Flanagan for the title and then making two successful defences. 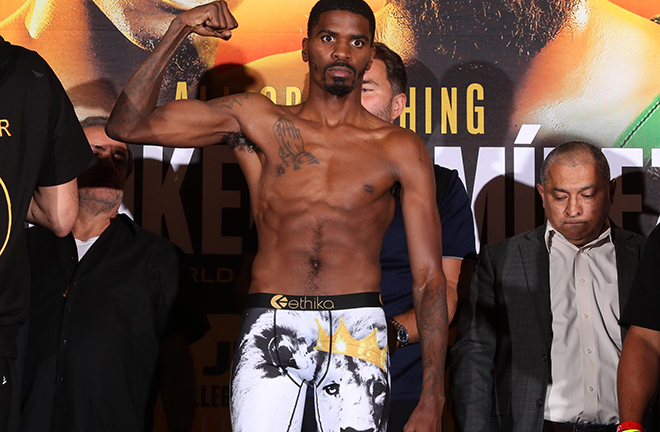 He is eased back in over ten at Welterweight, against the Mexican, Uriel Perez (19-4, KO17).

Prediction: Perez shouldn’t post much of a threat, with no notable names or scalps on his record. He has been stopped twice though earlier on in his career, and I fancy Hooker can achieve an early night by removing Perez by halfway.

Josh Kelly (9-0-1, KO6) keeps busy ahead of a scheduled European Welterweight title tilt against David Avanesyan in 2020, with a ten rounder against Wiston Campos (31-6-6, KO19). 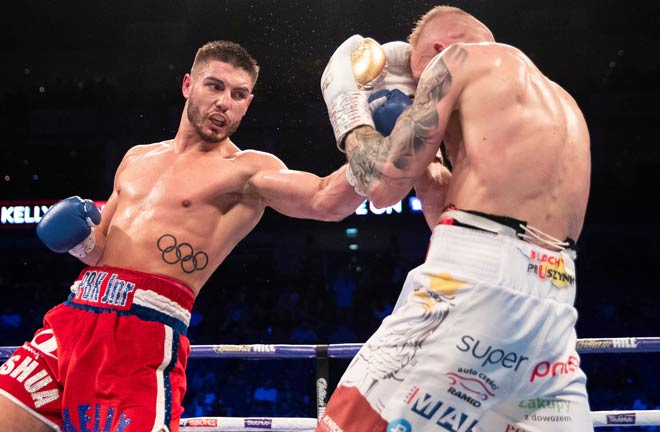 The Niacaraguan was stopped in three by Josh Taylor in March 2018. ‘PBK’ was last seen in New York in June, being held to a majority draw by Ray Robinson and will hope to make a statement by bouncing back here.

Prediction: I think Kelly can halt the smaller Campos around the halfway mark.