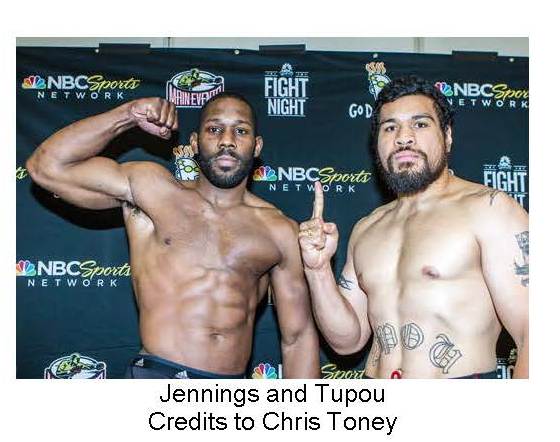 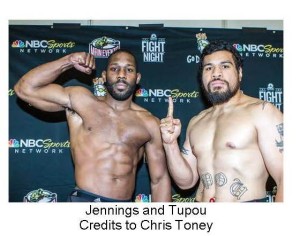 The NBC Sports Network Fight Night telecast will begin at 10PM EST on Saturday, December 8th. Fight fans will be able to catch a re-air of the show after the Pacquaio – Marquez fight, beginning 1AM Eastern, 10PM Pacific.

Pearson/McGonigle Halls, a 4,500-seat venue at Temple University located at 1800 North Broad Street, Philadelphia, PA 19121. It has hosted both professional and amateur boxing in the past, but when NBC Sports Network broadcasts the sixth installment of its Fight Night series on Dec. 8, it will be the first professional boxing event held at Pearson/McGonigle Halls in over 19 years.

Nine bouts are planned for the Philadelphia card. The fight is promoted by Main Events, Peltz Boxing, and Goossen Tutor Promotions in association with BAM Boxing. Tickets priced at $35, $50 and $75 can be purchased by calling Peltz Boxing at 215-765-0922 or going online at www.peltzboxing.com. Tickets also are on sale at www.comcastTIX.com.